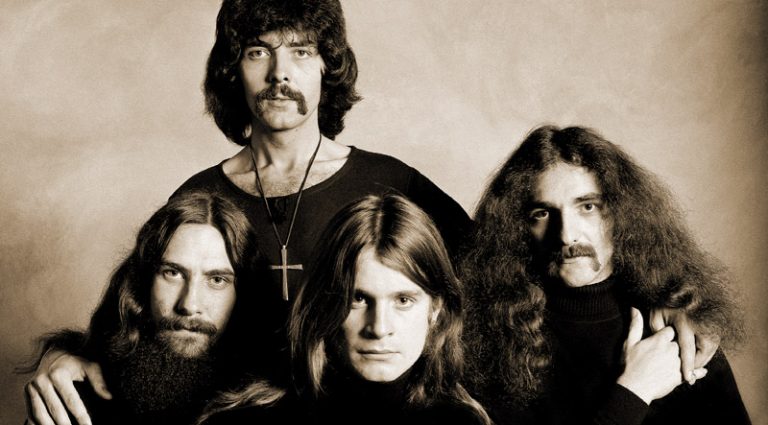 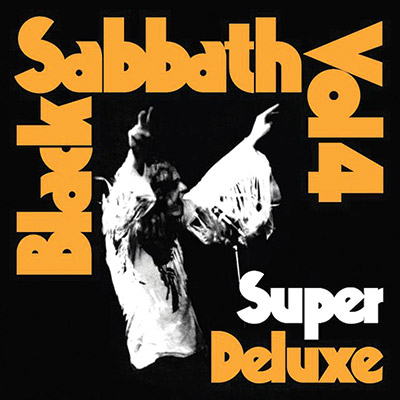 In May of 1972, Black Sabbath retreated to Los Angeles to record its fourth album, along with a mountain of cocaine. The result was Vol. 4, perhaps the first stoner-metal album in history, ablaze with hippie freakdom, foggy lyrics, and crushing Iommi and Butler riffs. Now, a four-CD/five-LP box set revisits the metal masterpiece with fresh studio outtakes and a full concert.

Naturally, you get remastered tracks like “Snowblind” and the perfectly out-of-tune G string on Tony’s SG – apparently no one noticed. Disc 2 includes previously unreleased versions, including “Wheels of Confusion” and Tony’s acoustic instrumental “Laguna Sunrise,” while Disc 3 is full-on studio immersion. There are false starts, alternate takes, and studio banter; despite the prolific drug use, Sabbath sounds reasonably professional in these tapes.

The last disc captures a live show from a 1973 U.K. tour. Bits and pieces have been available before, but here the whole show has been reassembled and remixed with startling fidelity. Hearing “Supernaut” and “Tomorrow’s Dream” with Tony Iommi’s Laney crunch and Geezer Butler’s rumbling bass is like hearing them for the first time. In fact, all of Vol. 4 Revisited is that good. A must-buy for rabid Sabbaholics. – Pete Prown