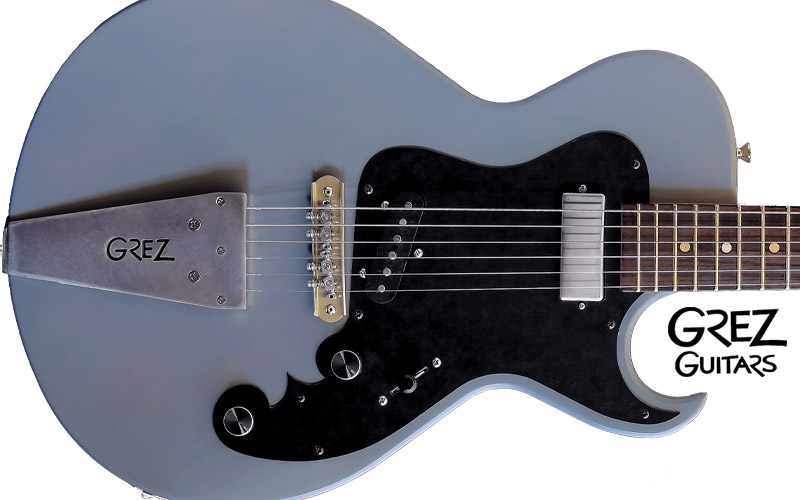 LAST CHANCE to Vote for a chance to win a Grez Folsom guitar valued at $2,680!

With its basswood body, mahogany neck, ebony fretboard with 25″ scale, jumbo frets, Lollar Firebird neck pickup, Fralin Tele pickup at the bridge, and a nitro finish in Pearl Metallic Grey, the Grez Folsom offers classic tones with the feel of a handmade instrument. At just under seven pounds, The Folsom has a stout feel without being heavy. Learn more at www.grezguitars.com.

The Vintage Guitar Hall of Fame is filled with legendary names – players who inspired generations of followers to pick up that guitar and play! Inductees are chosen by VG readers and visitors to VintageGuitar.com who want to recognize their heroes for their musicianship and innovation. Readers also select Album of the Year and Player of the Year in four categories. For a list of prior inductees, visit www.VintageGuitar.com/readers-choice

From these nominations, a list of finalists is compiled with input from VG staff. Please vote here for an instrument, person, and music! Voting makes you automatically eligible for a chance to win a Grez Folsom guitar valued at $2,680!
Deadline for entries is extended to January 21 January 25, 2021. The contest is open to everyone, but void where prohibited. New inductees and contest winners will be announced in the April ’21 issue.