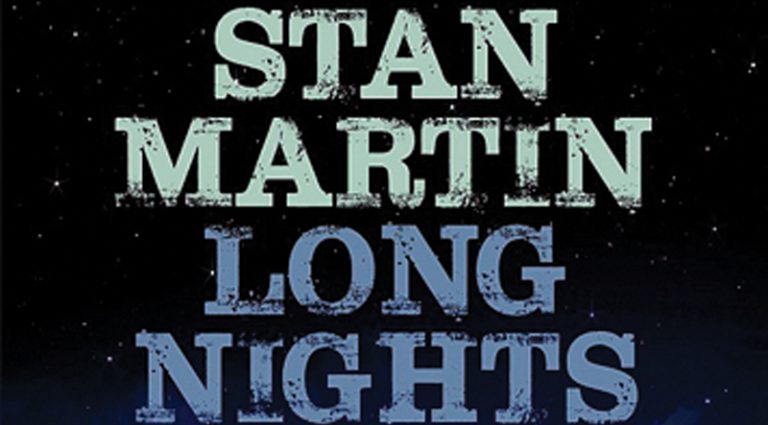 You’d think guitar man Kenny Vaughan had been playing with this combo for years. He has musical history with the rhythm section of drummer Dave Roe and bassist Jerry Roe. But it’s a first-time matchup for Vaughan and singer/songwriter and fellow Telecaster enthusiast Stan Martin.

Nashville studio veteran Dave Roe’s idea to bring them together was right on time. Their mutual respect and the creative spark they ignite in each other as guitar players is easily heard on an album that is a candy store for Tele nuts. They’ll flip over the faux steel guitar on the title cut and fat, juicy rolls laid out on “What Made You Think.” The way the two get up to things on “All Mine,” you’d think it was a Fender demo.

Most important, all that great picking is done in service to some of Martin’s best songs to date. “Dos Tequilas” is a Tex-Mex number that’s perfect for drinking, dancing, or crying in your beer. “My Dream” is a splendid pas-de-deux between the guitarists, an Orbison-worthy ballad sung beautifully by Martin.

Martin’s country music is the genuine article with twang to spare and this album confirms his place in the big leagues as a genuine triple threat.

Ken Will Morton – Devil in Me Kickin’ Out the Rungs