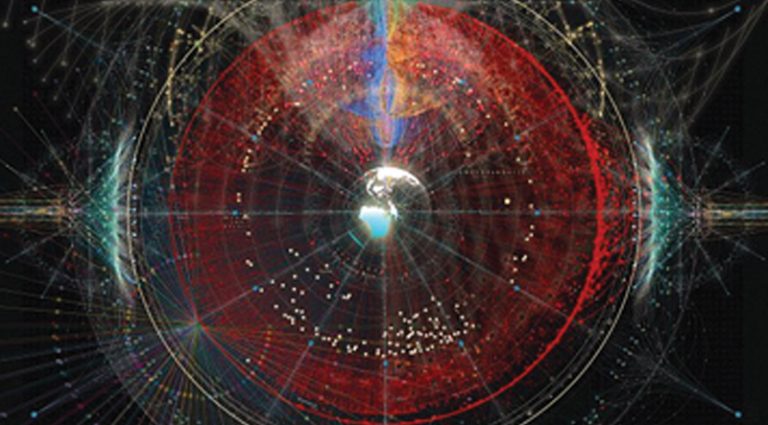 Toto is one of those love ’em or hate ’em bands – you’re a fan of their intricate pop-rock, or not. Just out, this solid greatest hits package is spiced with three new tracks, all of them good.

Kicking things off is “Alone,” offering jazz-approved chord clusters and a radio-ready chorus. Naturally, space is provided for Steve Lukather to step forward with one of his soaring, whammy-tinged solos. Next is “Spanish Sea,” a cut started in 1986 with drummer Jeff Porcaro and bassist Mike Porcaro, both of whom have since passed away. Its verse is breezy yacht rock, but shifts to a wicked, heavy guitar groove. “Struck By Lightning” is a full-on cruncher with another blazing Luke lead.

Then the hit parade begins, including “I’ll Supply The Love,” “Pamela,” “99,” and “Rosanna.” You’ll also find the ’78 smash that started it all, “Hold The Line,” featuring one of the most notoriously undermixed guitar solos in rock history. Lastly, if you’ve ever doubted the band’s collective musicianship, cue up the fusion scorcher, “Jake To The Bone.” It’s a tour-de-force Lukather performance – and ample proof of Toto’s seismic virtuosity.

The Dead Live On