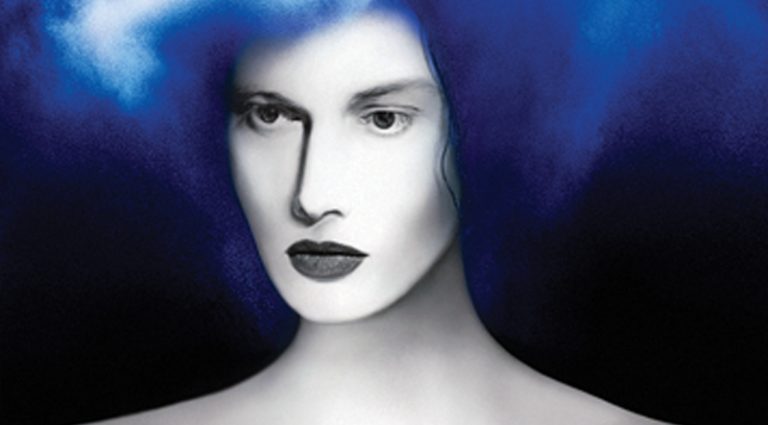 Jack White’s first solo album in four years is a contemporary rock record that brilliantly presents his POV with artsy hard left turns. Basic tracks feature White on drums, guitars, vocals, and synthesizer. It’s augmented by a collection of session cats from the neo-soul and hip-hop communities on a number of instruments. Australian blues artist C.W. Stoneking is featured on “Abulia And Arkrasia.”

Beginning with the escalating power of “Connected By Love” and the lo-fi “Why Walk A Dog?” White has you riveted to your seat. The album is a refresher course in what it was like to sit through an entire album with range and breadth.

“Corporation” makes great use of provocative backup singers coupled with dirty organ and filthier guitars. “Hypermisophoniac” has a massive hook, while the fuzz saturated riffs on “Over And Over And Over” and “Ice Station Zebra” are arranged between White’s own clever rap style.

There’s spoken word and quasi-social commentary like on “Everything You’ve Ever Learned,” “Ezmerelda Steals The Show,” and “Get In The Mind Shaft,” but it all works in conjunction with conga breaks, violin, nifty sound effects, blues guitar, and White’s patented sardonic humor.