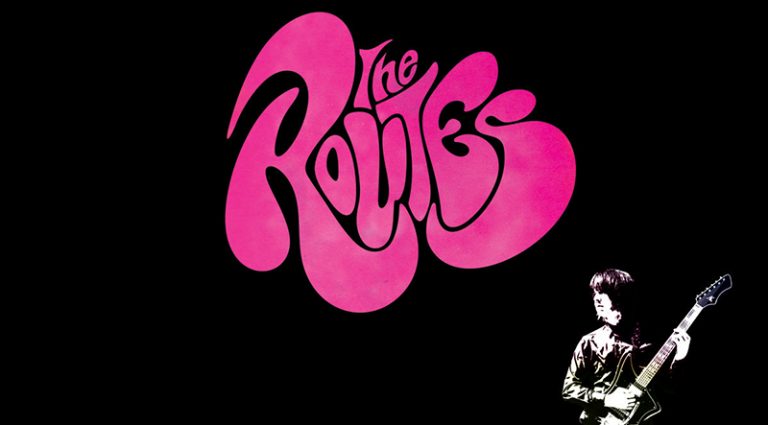 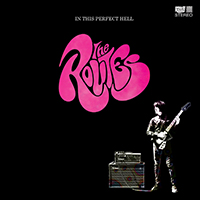 Think old-school Zombies crossed with new-thing Arctic Monkeys: the result may just be the Routes. The guitar-bass-drum trio is part classic Brit invasion rockers with period-perfect gear, part hypnotic proto psychedelia – yet with a harder-core modern edge to their sound.

Guitarman Chris Jack fronts the band, armed with an arsenal of Selmer amps and Vox, Mosrite, and Fender Jaguar guitars. And yes, the ensemble’s voice is suitably enlivened by plenty of enthusiastic fuzz.

The band is now back with its fifth album, loaded with 10 originals and no covers or fillers. The opener “Thousand Forgotten Dreams” is a rocking sonic drone à la Velvet Underground or the Jesus and Mary Chain. It instantly transports you to another era.

“Peeling Face” may be quintessential Routes. Riding the overdrive is a ’60s-style melody line, complete with chanted choruses behind Jack’s lead vocal.

And just when you think you’ve got the Routes’ number, check out their past albums, with forays into R&B, garage-rock Americana, and instrumentals.

Barrence Whitfield and the Savages