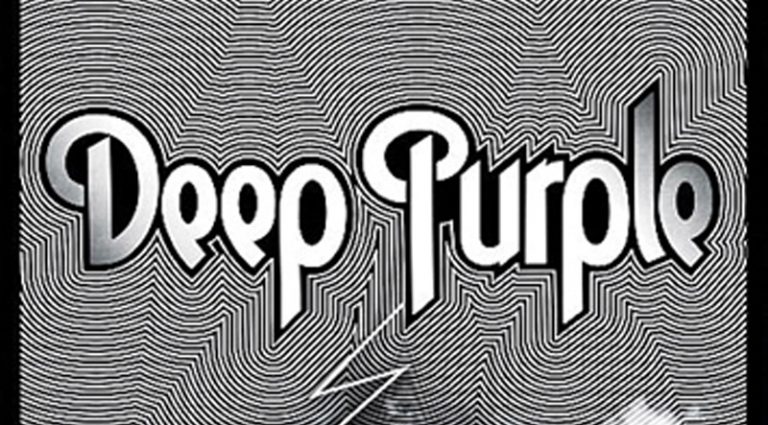 There have been innumerable Deep Purple compilations, but this clever set includes at least one track from every Purp album. Three guitar legends are spotlighted – Ritchie Blackmore, Steve Morse, and Tommy Bolin, as well as bassists Roger Glover and Glenn Hughes – which makes for a more holistic view of the band’s 50-year history. For once, everyone gets their due.

The 40-song set kicks off, surprisingly, with the Morse barnburners “Hell To Pay” and “Vincent Price,” illustrating his two decades in the band. While old Blackmore fans may grouse, it’s hard to argue with Steve’s monster riffing on “Ted The Mechanic.” Many will also appreciate the inclusion of Tommy Bolin’s funkier guitarmanship, heard here “You Keep On Movin’” and the searing slide of “Dealer,” both from 1975.

In all, this collection weaves together a half century of guitar thunder from the mighty Purp – and does so with convincing authority.