Home Music Lukas Nelson and Promise of the Real 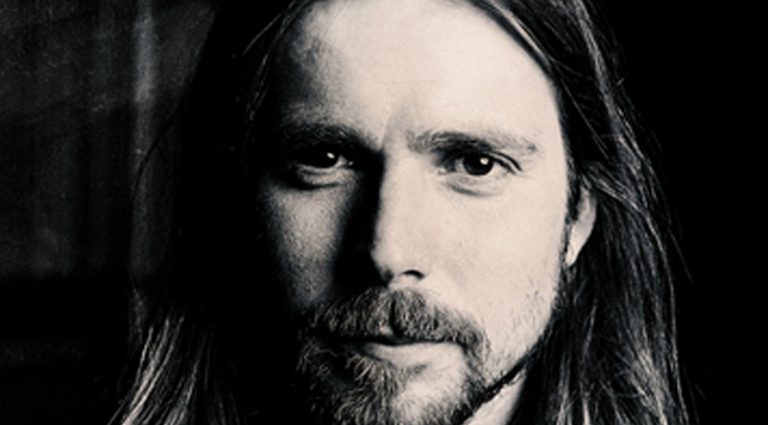 Lukas Nelson and his band have been around for several years, but they have really hit their stride with their latest release. Nelson is Willie’s son and played with dad plenty, but here he proves his own talents should not be taken lightly. He wrote the songs, plays the guitars, and is the band’s lead singer. He excels in all three fields.

His soloing is often melodic while maintaining a rock and blues feel (“Set Me Down On A Cloud”). And he’s never short on imagination: the solo that he plays as “Find Yourself” winds down is a fun ride with lots of surprises and plenty of soul. His acoustic playing is front and center on “Just Outside Of Austin” with its descending chord line and a guest solo from his dad.

Nelson also displays a distinctive singing voice. Best of all, it seems to convey his lyrics perfectly, like on the clever tale of lost love, “Forget About Georgia.” The wordplay, like on many of the songs here, is adroit and his guitar playing on the cut is the perfect complement.

Good bands adept at many styles of music are hard to find these days, but Nelson and POTR hit the nail right on the head.