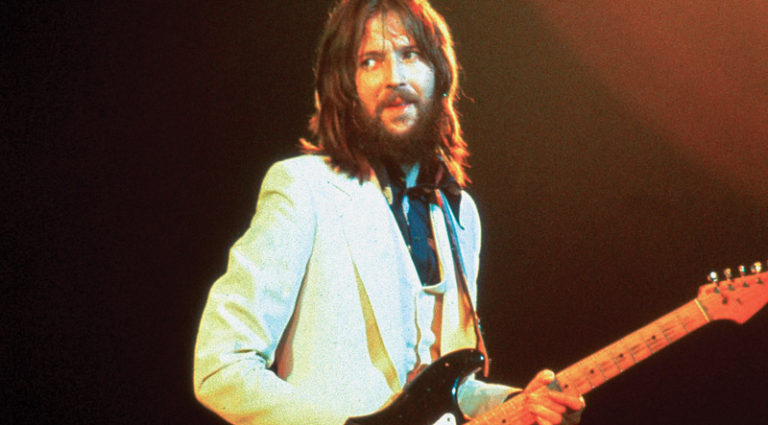 Mr. Clapton has a vast guitar collection – okay, shocker. But within this book, you can drool over Eric’s greatest axes, many auctioned to support his Crossroads Centre for recovering addicts. Some instruments are vintage and others newer. A ’64 Gibson SG/Les Paul Standard was purely a nostalgia purchase, as it reminded Slowhand of his painted Cream axe, “The Fool.” 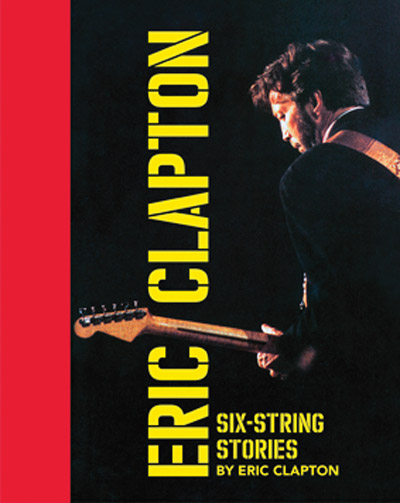 The revered Stratocaster called Blackie – a 1956/’57 composite assembled by Clapton himself – is photographed in vivid detail. His red ES-335 – used for Cream’s 1968 farewell concert and his ’94 blues comeback – gets its own chapter. The Hare Krishna sticker on the back of the head came from pal George Harrison; the guitar later sold at auction for $847,500.

Several pages are devoted to Brownie, the 1956 Strat (serial number 12073) EC rocked on his 1970 solo debut and Layla. There are resonators, archtops, and even Ovation roundbacks he endorsed in early print ads. Some lucky collector landed Eric’s ’52 Telecaster, a gift from his late, great bassist Carl Radle. Also look for tales about Marshall, Fender, and Music Man amplifiers.

The word “essential” is overused, but Six-String Stories certainly is. With photos galore, Eric Clapton’s guitar manifesto is definitive.