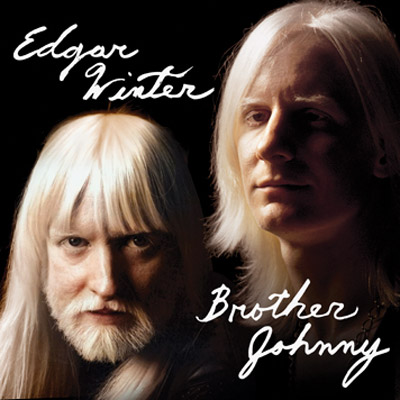 David Grissom brings the fire on “Johnny B. Goode” while Steve Lukather burns on “Rock and Roll, Hoochie Koo,” as does Phil X on “Jumpin’ Jack Flash” with Waddy Wachtel. Joe Bonamassa appears on two ripping tracks, while Billy Gibbons and Derek Trucks make beautiful music on “I’m Yours and I’m Hers.”

The playing here is inspiring, and the choice of songs illustrates the range and depth of one of America’s finest purveyors of the blues. In all, Brother Johnny is a well-executed tribute to a guitar icon.

Larry Carlton – Deep Into It