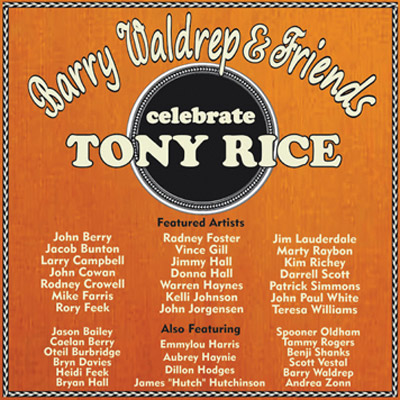 Warren Haynes adds vocals and primitive resonator slide guitar to the ancient “Wayfaring Stranger.” Vince Gill handles vocals and mandolin on the driving “I’ll Stay Around.” Waldrep plays a graceful intro and a relaxed break on “Song for the Life,” sung by Rodney Crowell. His flatpicking expertly frames Marty Raybon’s vocal on “Blue Railroad Train.” Darrell Scott adds rhythm guitar to his lead vocal on “10 Degrees and Getting Colder.”

More Rice tributes are inevitable; few will summarize his legacy as this does.