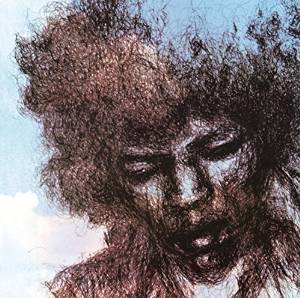 Experience Hendrix is the gatekeeper to the legacy of Jimi Hendrix, and thankfully so. In addition to protecting the music of the greatest rock guitarist of the ’60s from unscrupulous opportunists, they’ve released posthumous albums that do justice in honoring his memory.

Originally released in ’71, Cry Of Love and Rainbow Bridge were the first official records issued after Hendrix’s death. Experience Hendrix has seen fit to reissue these gems on CD, vinyl, and digital formats, remastered by Bernie Grundman from the original analog masters. These two albums come with original artwork and track listings.

While some of these songs can be heard on later records like Voodoo Soup and First Rays Of The New Rising Sun, these two full discs represent late-period Hendrix in all his unadulterated funkiness. 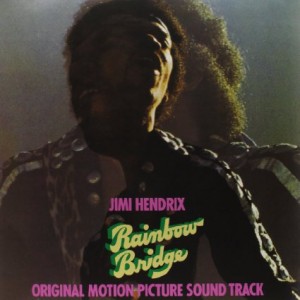 Recorded between late 1969 and ’70, these albums offer a glimpse to where Hendrix was headed. Highlights from Cry Of Love include “In From The Storm,” “Freedom,” “Drifting,” and “Angel.”

Rainbow Bridge includes “Earth Blues,” “Hey Baby (New Rising Sun),” and an awe-inspiring live version of “Hear My Train A Comin’” that will make your toes dance in your boots.

Bob Dylan and the Band