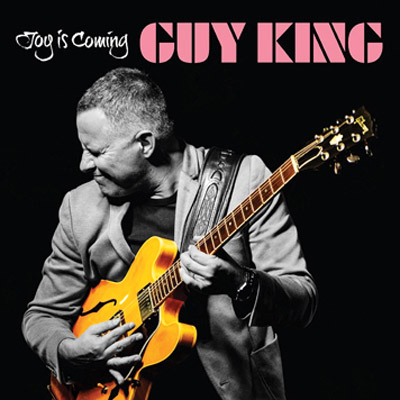 Israeli-born and Chicago-based, the 43-year-old earned his blues stripes during his six-year stint with the late Willie Kent. Obviously influenced by two “other” Kings – B.B. and Albert – he picks his ES-335 with his thumb, much like the latter.

King admirably exhibits jazzier playing on “Looking For You,” although its arrangement sounds the smooth-jazz alarm. “Up, Up, Up,” an upbeat duet with gospel singer Vanessa Bell Armstrong, hearkens back to the sound of Memphis, the first American city King made home, in ’99.

“Oh, Sarah” has a ’50s rock-radio sound, and “Hole In My Soul” tightropes between the two Alberts’ styles. But influences aside, King carves out an individual style in terms of singing, playing, and songwriting – and the repertoire is a refreshing departure from all the 12-bar blues floating in the ether.

Janiva Magness – Do I Move You?