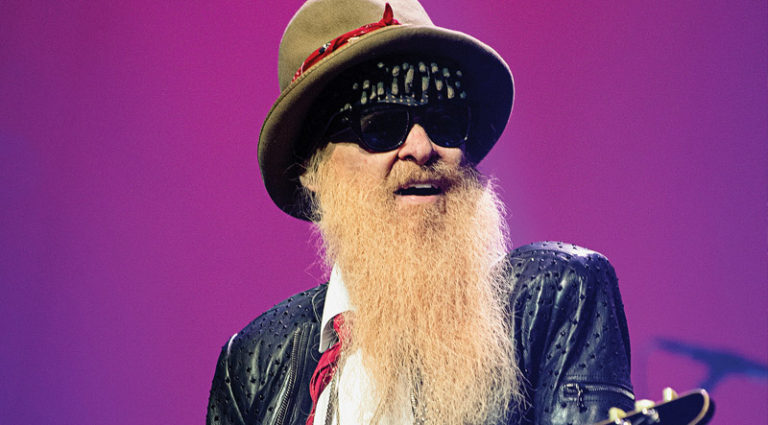 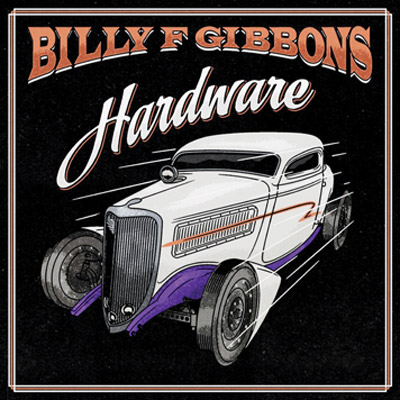 The ZZ Top guitarist once again stretches his Texas legs on this, his third solo LP. While most of Hardware’s predecessors – Perfectamundo and Big Bad Blues – were comprised of covers, this time, Gibbons and his main collaborators, drummer Matt Sorum and guitarist Austin Hanks, dish 11 originals and one cover (Augie Meyers’ “Hey Baby, Que Paso”).

There’s plenty of Top tone here, notably on “S-G-L-M-B-B-R” and “I Was a Highway,” the latter complete with the sort of extended metaphor Gibbons has perfected over the years.

Where it gets really interesting, however, is with the other genre-hopping tracks. That Gibbons uncorks a wicked slide on “My Lucky Card” and “More-More-More” will come as no surprise, but the true standouts are surf-drenched “West Coast Junkie” and the cowpunk-ish “She’s On Fire.” The prowling “Stackin’ Bones,” presumably a nod to Gibbons’ fascination with the dice he collects, jumps nicely with background vox from duo Larkin Poe. The closer, “Desert High” is a spaghetti-flavored, spoken word ode to the recording locale outside Palm Springs.

Hardware is a must-listen even for the most rigid of ZZ Top fans. Its breadth is a glimpse into the mind of the record-collecting kid from Houston who never lost his curiosity.