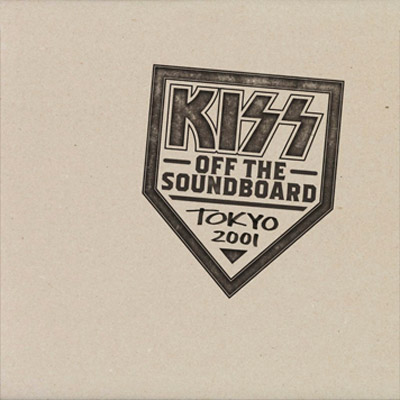 Let’s be honest about Ace – he was no Jimmy Page or Joe Walsh on guitar, but when the Bronx bomber whips out a sloppy solo on “Talk to Me,” it’s joyous. “Firehouse” launches via Stanley’s power chords and Ace’s wobbly bends, delivering more teenage thrills, while Gene’s thrash-fuzz bass pummels “God of Thunder.” Even the positively neanderthal “Lick It Up” rocks hard with Frehley instead of Vinnie Vincent. In retrospect, the Spaceman remains an undisputable Les Paul-thru-Marshall hero.

Okay, it’s not Beethoven, but these guys knew how to rock and roll all nite. Proven here, when Frehley was in the band, Kiss was all-aces.