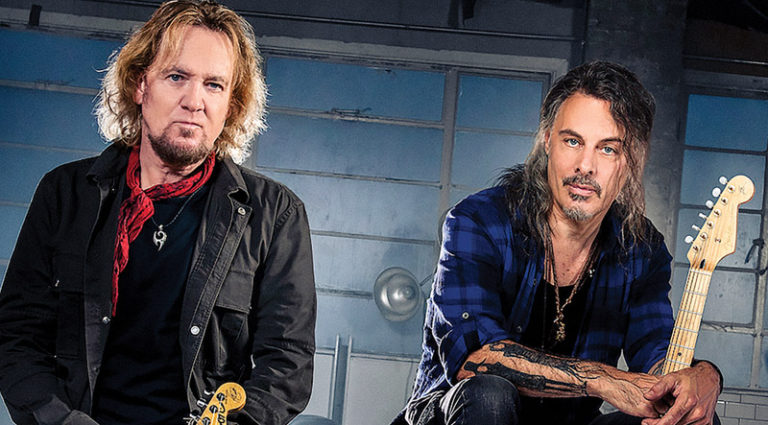 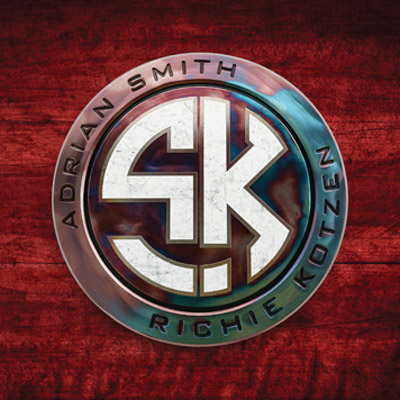 This is one of those projects that gets guitar fanatics drooling. Iron Maiden cornerstone Adrian Smith and prolific American veteran Richie Kotzen join forces for a hard-rock album with a modern sound steeped in their ’70s classic-rock and blues-rock influences.

The duo trades lead vocals and bass duties, and Kotzen plays drums on five of the nine tracks. The leadoff, “Taking My Chances,” brings some interesting playing, even if it lacks a hook. The playing on “Running” sharpens the melodies and guitar grooves. “Scars” opens with flowing acoustic lines then transitions to warm, bluesy runs with tougher, faster parts as the intensity builds over six minutes. Threaded-together solos, soulful bends, and vibrato touches highlight “Glory Road,” while the speedy rocker “Solar Fire” includes Smith’s fellow Maiden trooper Nicko McBrain on drums. “I Wanna Stay” is a hazy ballad with woozy shredding and a meaty blues solo.

Smith/Kotzen does not sound like Iron Maiden. What would be the point? The guitar work sizzles, as we have a right to expect from accomplished players. Here’s hoping a few of the songs stick in your head.