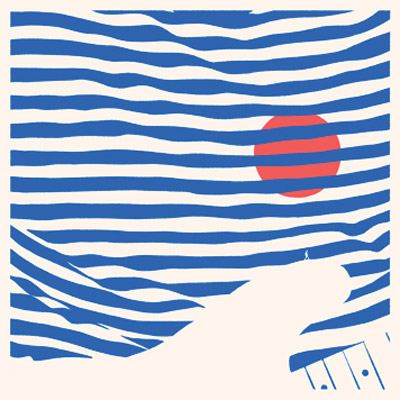 On Cory Wong’s eighth album this year, the guitarist presents himself as both a paragon of productivity and gifted songsmith. As if playing for the band Vulfpeck and hosting his podcast “Wong Notes” doesn’t keep him busy enough, he’s also a guitar-software designer. Wong’s metronomic funkiness is in full beast-mode here, and he crafts fun and engaging tracks throughout.

Wong dispenses tuneful melodies and extroverted funk guitar. With clean production and toe-tapping grooves, he gets down starting with “Design,” featuring vocalist Kimbra. With its contemporary club-disco feel and tinges of British R&B, Wong’s percussive style gels perfectly with super cool horn arrangements. On “Smooth Move,” his Strat/compressor combo shows him chillin’, but not without hip octave lines and a fine envelope-filtered solo by English guitarist Tom Misch.

The clean, phat double-stops on “Lilypad” yield a deep pocket and smidgens of Chaka Kahn’s Rufus. For “Massive,” Funk Boy joins arena monster Joe Satriani, who does not disappoint as he tastefully blazes over a severe groove with funkalicious bass. Striped is an enjoyable guitar record with positivity and butt-shaking range.