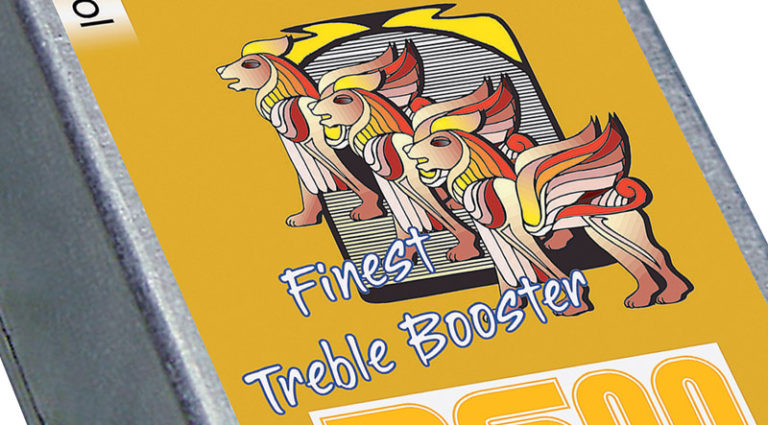 Germany’s BSM is among the rare specialist among modern stompbox builders; their focus is one thing – making treble boosters (albeit in a variety of flavors), and their lineup uses only NOS germanium transistors dating back decades, just like vintage classics.

BSM’s RM Majestic is based on the Dallas Rangemaster made between 1965 and ’69, and most associated with Brian May. Its enclosure is slightly smaller than your average pedal, but it packs a wallop. With a single Volume knob on the side, the RM Majestic is as simple as it gets; it allows the user to set its controls, forget it, and wail while adjusting gain with the guitar’s Volume.

The RM Majestic is quiet, easy to adjust, and bites without being shrill. Its bold punchiness makes it just what the doctor ordered when it comes to big rockin’ Brian May tones with crunch and articulation.