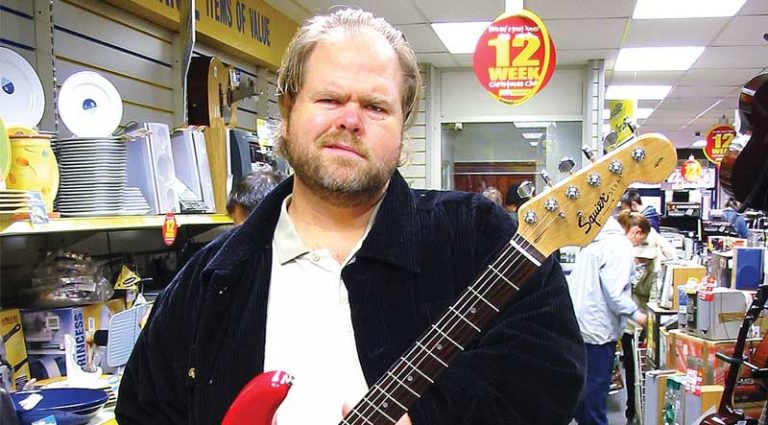 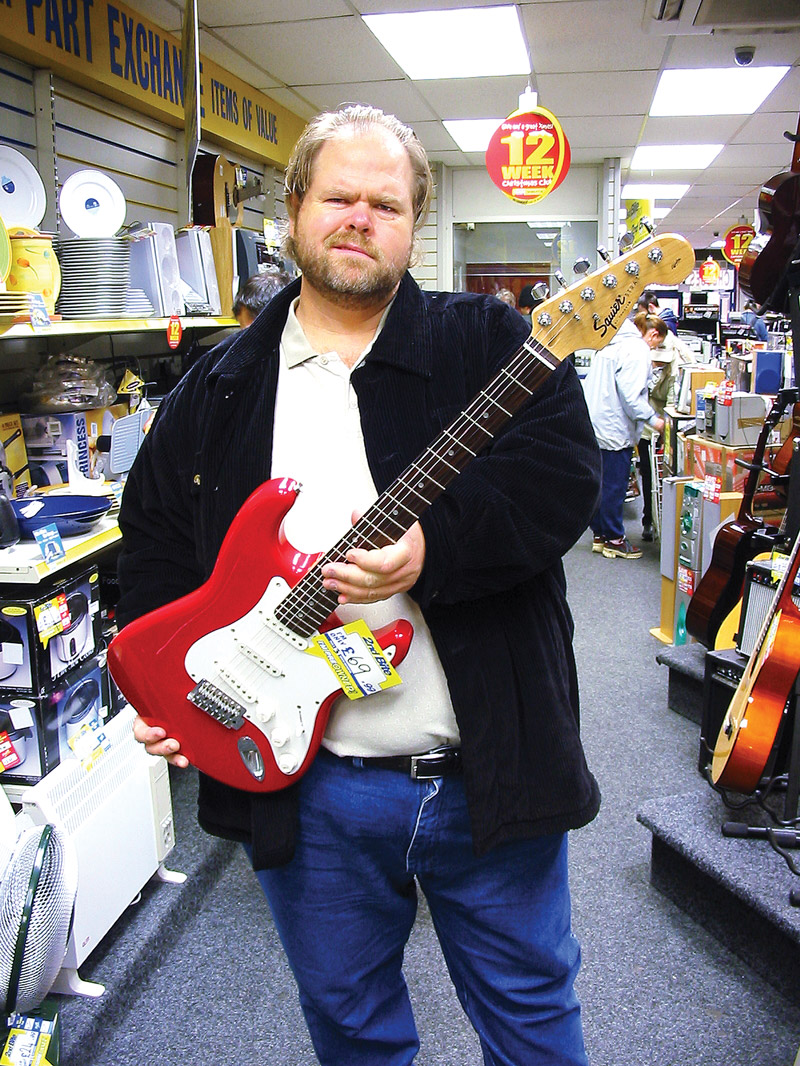 Though his status as a member of John Mayall’s Bluesbreakers has changed since VG last talked to him, guitarist Buddy Whittington has forged ahead with a solo career.

In ’07, he was lead guitarist for Mayall, but the entire band was “kicked out of the nest” the following year. “I’d been there for 15 years – longer than any other guitar player,” Whittington said. “It was a profitable, fruitful experience, and in his younger years, John became known for changing his band at the drop of a hat. We lasted a lot longer than any of us figured we would, and I guess he figured it was time for new blood. Fair enough. I was always proud to be a Bluesbreaker and tried to give it my best.”

For his part, Mayall is on record as pronouncing Whittington, “…probably the greatest Bluesbreaker of them all.”

“I remember reading it in an interview with Mr. Mayall, and I really kind of cringed,” the guitarist recounted. “But yes, he was complimentary of me several times in print.”
He recently debuted his second solo album, Six String Svengali, and it’s replete with intriguing guitar tones and wry, insightful lyrics. The first track, “Back When The Beano Was Boss,” underlines the album’s orientation toward lovers of great guitar sounds. Vintage-guitar enthusiasts may identify with the second song, “Deadwood And Wire,” which alludes to an encounter with a guitar salesman who acted like a rock star.

“I have a couple of old guitars I’ve owned for years,” Whittington noted. “They were just used guitars when I got ’em – working instruments – and the whole vintage sensibility has always seemed a little obtuse to me: ‘How many pickguard screws does yours have?’”
Sardonic attitude aside, the song has a huge, twangy guitar sound thanks to a Scott Lentz guitar.

“The Lentz HSL is an example of a new guitar where Scott has refined all the things we like about the old models with a fresh-while-familiar approach to the classics,” he detailed. “It has Scott’s proprietary L-90 pickup in the neck position, which is his take on the Gibson P-90, and his B’Kastr lead pickup, which is familiar to all of us bolt-neck biscuitboard bangers, but custom-wound to the weight and density of the neck and body wood. It has a Volume control for each pickup and a master Tone.”

Whittington used his mongrel ’63 Fender Stratocaster and a ’69 Gibson Les Paul Custom for most of the solos, and also wielded a ’67 Gibson ES-335.
“I call that the Cigar Box Full of Cement, because of the dry, middy kind of sound it gets,” he said of the 335. “I’d take the trapeze (tailpiece) off and put a stop bar on it for a little better sustain and stability, but B.B. King autographed it for me years ago and I don’t want to obscure his famous signature. I also have a really nice Lentz with a maple fretboard that sees a lot of use; it’s the one I played on the John Mayall 70th Birthday Concert DVD.”
Amplifiers used on the album include several Dr. Z models – KT45, EZG50, and MAZ18, as well as a Marshall JYM45 head.

The lead break on “My World Revolves Around You” has a tuned-down guitar sound in one channel and a slide guitar in the other.

“That’s a Jerry Jones baritone,” he said. “I love it, but a little goes a long way, so you have to use it judiciously. The slide part is the black Les Paul through the KT45. I wrote that years ago for my lovely spouse. It always reminded me of ’70s AM radio I listened to a lot when I was growing up.”

“Ain’t Got The Scratch” is an obvious ZZ Top tribute, and “Texas Trios” is about exactly what the title says, as Whittington cites legendary Lone Star State players and bands.
“I Had To Go See Alice” (with its bizarre subject of male performance products) has Whittington channeling Bill Kirchen on “Hot Rod Lincoln,” but he says the lick was actually inspired by a Cordell Jackson tune, and Whittington played it a ’70s Fender Telecaster with Amalfitano pickups. 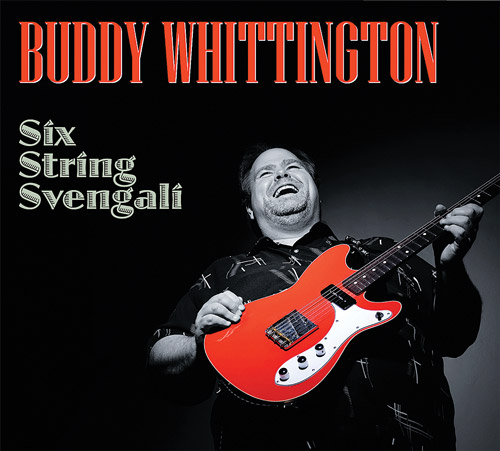 The album’s only instrumental, “For Crystal Beach,” might be described as a Shadows-like samba, and is a paean to a favorite family vacation spot devastated by Hurricane Ike.
“That tune is in A flat because of the way the open strings work on it,” Whittington said. “The groove just reminds me of spending a carefree week at the beach, with our kids and their cousins playing in the sand and the sun, when I got a rare summer week off the road. The working title was ‘A-Flat Tire,’ but I just felt I should dedicate to all of the tough-as-nails Texans down there on the Bolivar Peninsula that lost everything in the hurricane.”
Today, Whittington plays Europe more than the U.S., and has a cadre of musicians in England who tour with him. And he plans on staying active, noting how he wants to “…keep paying the bills doing it. Non-smoking venues with running water in a dressing room not marked ‘Men’ on the door would be a plus!”