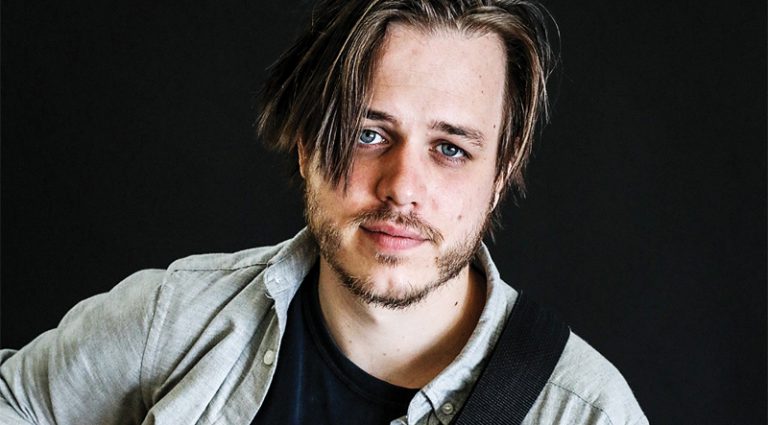 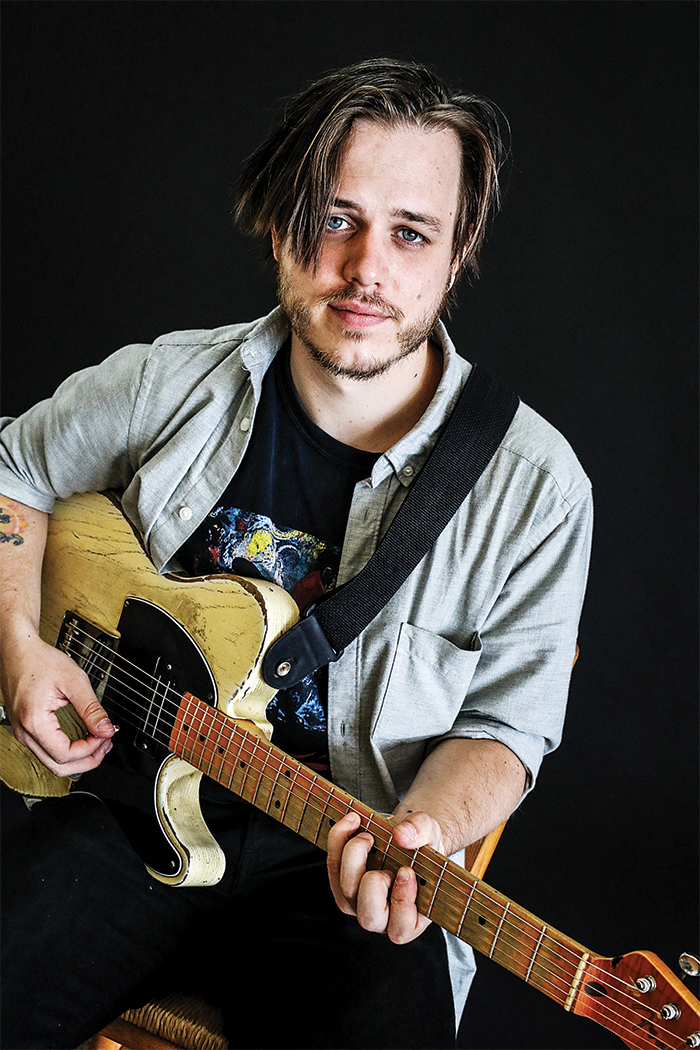 Befitting a guitarist from America’s heartland, Charlie Ballantine’s mixes jazz, folk-rock, surf/instro, blues, pop, and country into a simmering pot of guitar sound and style. His instrumental work is beautiful and complex, ranging from melodic journeys to raging heavier sounds. Charlie’s latest CD is Where is My Mind?, a strong album that marks him as a young player to watch.

You move between styles so fluidly. Where did that come from?

I think it comes from a combination of being open to all styles of music and listening to guitar players who can’t be categorized by genre, such as Danny Gatton, John Scofield, and Julian Lage. I also spent a lot of time in Nashville when I was younger. It was always amazing to see musicians playing country music on Broadway during the day, then the same cats jamming on jazz and blues at night in the clubs.

Frisell and Scofield were really important in my development as a guitarist because I heard them at a time when I was trying to be a serious bebop player. Both have such a unique take on jazz, and hearing them definitely helped me to search after my own voice. Being from Indianapolis, I grew up listening to Wes Montgomery, and his style, technique, and sound are what set me on a path to learn more about jazz. And as far as Jimi goes, I’m still hearing things on the Band of Gypsys record that make me take my pedals out and try to emulate a cool effect he was getting. He was truly a master of sounds.

Your jazz roots are evident on “Hallways.”

I like to think that the jazz language comes out in everything I do, but I wouldn’t necessarily say I’m a jazz guitarist. I’ve found that sometimes if I commit to a genre in my head, I’ll be missing a big part of my playing, so I love the idea of throwing country licks into jazz songs or jazz lines into rock songs. I try to just place the right sound in the right spot, and it’s not always within the lines of the genre I’m playing.

Did you have a full academic training?

I did go to school for jazz at the Jacobs School of Music at Indiana University, and was lucky enough to study with the late David Baker, as well as guitarist Cory Christiansen. “Real Things” and “Where is My Mind” have a lyrical folk-rock vibe. Did your Midwest roots contribute to this approach?

I think it’s probably a combination of the Midwest influence, and also a love for ’60s rock and folk music. Even before I played guitar, I remember my dad listening to The Band, Bob Dylan, The Beatles, and The Beach Boys. I have always had a very deep love for strong melodies and beautifully written songs.

Does your main guitar have a humbucker in the neck slot?

Yes, there’s a Bill Lawrence mini humbucker in the neck and a Joe Barden in the bridge. I mainly stay in the neck position, though. The guitar was built by Kevin Heffernan.

What were your other guitars, effects, and amps on Where is My Mind?

I played primarily through my Fender ’65 Deluxe Reverb reissue. I had several pedals – MXR Carbon Copy delay, TC Electronic Flashback delay, Hall of Fame reverb, Ditto looper, Hotone Harmonic pitch shifter, Boss tremolo, and Rat distortion. Also, to get a different texture on some of the layered tracks, I used a ’58 Strat which definitely had a different vibe – very old-school rock sound.

Describe your picking technique. Do you use a thumbpick and fingers?

I have a pretty weird right-hand technique, actually. I use a flatpick, but also pick with my middle and third finger, sort of in the same style as Danny Gatton. It comes from growing up learning Chet Atkins and Merle Travis songs, then being thrown amongst Charlie Parker bebop-heads in college. I had to figure out how to use a pick and play fast 16th notes.

What’s next for you?

We’re on tour with Where Is My Mind? I’m always thinking of the next project, but also trying to enjoy where we are in the moment. My band sounds amazing, so the only thing I keep thinking about on the horizon is a live album. Musically, we’re in a really good place.