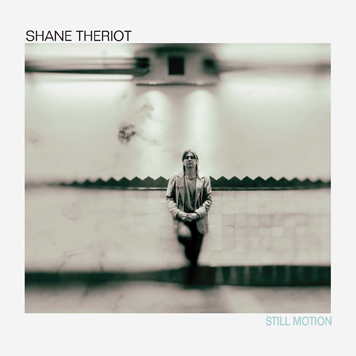 Theriot’s day job is being the guitarist and musical director for Hall and Oates and Daryl Hall’s “Live From Daryl’s House.” With this new disc, he’s carving a spot in the instrumental jazz arena that hints to players like John Scofield and Bill Frisell but still creates a unique space for Theriot himself.

Still, it’s Theriot’s tasty playing and considerable composing skills that dominate. His soloing is inventive and interesting. The sound of the guitar is slinky, but still sounds jazzy. Biting tone mixes with arpeggiated chords on “Long Money.” Theriot mixes chords and single lines on “Mid City Ditty,” a song that puts him right in the middle of the list of modern jazz guitarists. “Cut And Dried” is a funky rocker with dazzling fretwork.

Hall and Oates make great soulful music with Theriot, but this is a different kind of soul altogether. The grooves, dynamics, and general tastefulness of the songs here point to a long career as an instrumentalist for Theriot.