Home Music Milk Of The Tree 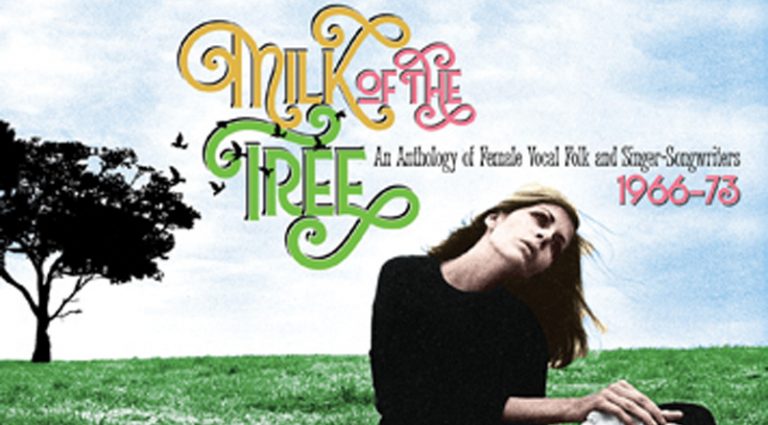 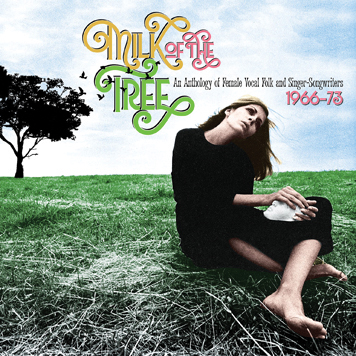 Half of the fun is hearing decades-old material you’ve likely never heard, like “Mr. Fox” (by an obscure band of the same name). The song has a Lydian-colored melody that feels like Celtic folk until a fuzz-bass line explodes.

Dig 1970’s “Mirage” by long-lost Shelagh McDonald, graced with psychedelic tremolo-tinged guitar. England’s Dana Gillespie sang 1968’s “Foolish Seasons” with fine acoustic fingerpicking from either sessionmen Jimmy Page or Big Jim Sullivan, both of whom played on the album. VG asked Dana, who recalled it was Mr. Page himself.

Though the set comes with a solid booklet, you’ll have to dig elsewhere to find names of the individual guitar players – many are lost to the mists of liner-note history. Still, if you like folk and acoustic rock, this epic three-CD set is not to be missed.