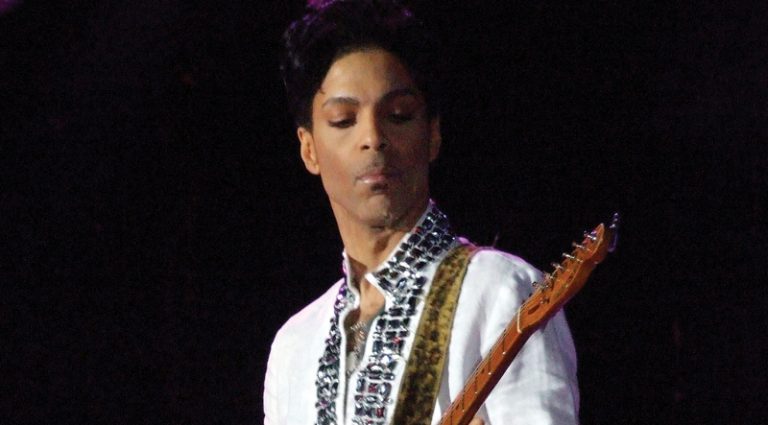 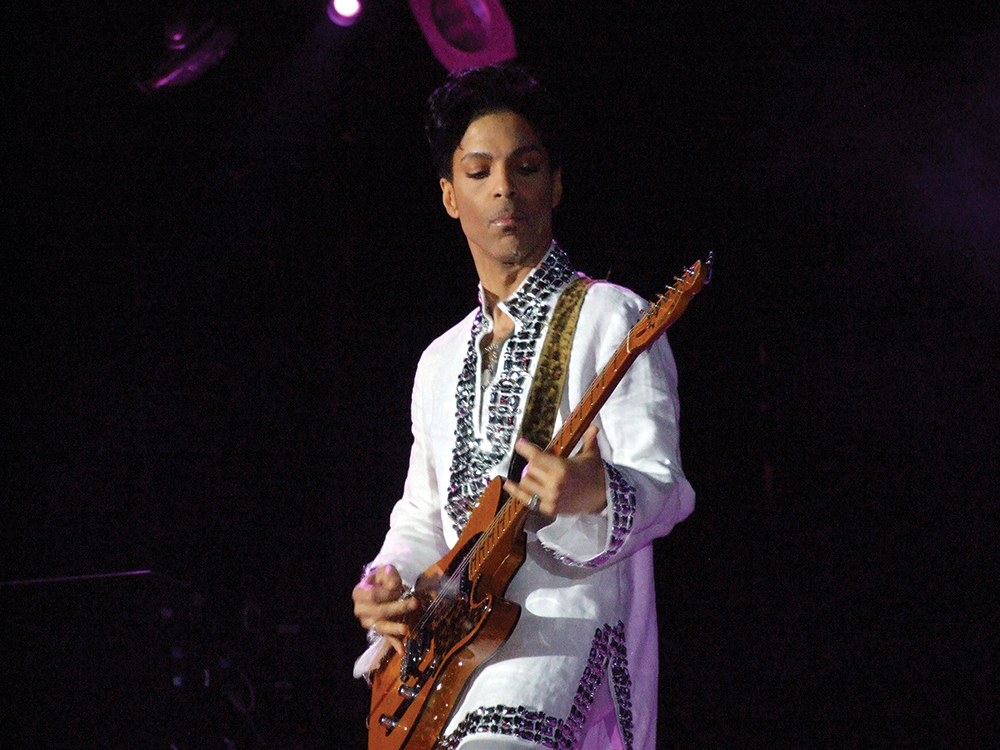 There was Prince before Purple Rain and Prince after Purple Rain. When Prince Rogers Nelson got signed to Warner Brothers Records at the age of 18 in 1977, he released a string of albums that showed him to be a freakishly talented multi-instrumentalist and composer. He was an auteur with a personal vision and a hands-on approach to recording that resulted in playing all the instruments. The albums For You, Prince, Dirty Mind, and Controversy built upon the success of each preceding album, garnering a loyal following. His live shows were legendary (the Rick James tour in particular), as he broke new ground humanizing the era’s new wave movement with old-fashioned African American showmanship and sexuality. He fused pop, rock, falsetto soul ballads, and created a distinct style of funk.

He was rewarded with platinum albums, but 1999 was his breakthrough to the “late to the party” record-buying public. His devilish sexuality and the addictive funk-pop that permeated “Little Red Corvette” and “1999” seductively eased the uninitiated into the whirlwind that would follow. You loved him or you hated him, but you couldn’t deny him. Then Purple Rain exploded on to the public, and made Prince a household name

The two-CD Deluxe Expanded Edition is a 3D epic vision of that iconic album as Prince intended it. It includes a re-master of the original tapes from the soundtrack overseen by Prince, including unreleased tracks. These tracks include “Our Destiny,” “Roadhouse Garden,” “Possessed,” “Electric Intercourse,” “Father’s Song,” “We Can F**k,” and “Katrina’s Paper Dolls.”

Also included is a disc of single edits and B-sides, and a DVD of Prince and The Revolution Live At The Carrier Dome Syracuse, NY March 30, 1985. Restored from the original master tapes, it’s a white-hot performance that presents Prince’s crystalized dream of a super-interracial rock band employing members of both genders and sexual identities. Bassist Brown Mark, guitarist Wendy Melvoin, and Prince put on an incredible show with ample fretboard antics while performing astonishing dance choreography.

These vault recordings reveal Prince in the mid ’80s as a musical conduit for electro-pop, gospel, rock and roll, and musical theatre. Many of these recordings are collaborations with the Revolution. Individual band members are given the spotlight throughout on lead vocals, songwriting, or ensemble playing. It’s an excellent package for Prince fans. Songs like “When Doves Cry,” “I Would Die 4 U,” “Baby I’m A Star,” and “Purple Rain” will still give you chills.