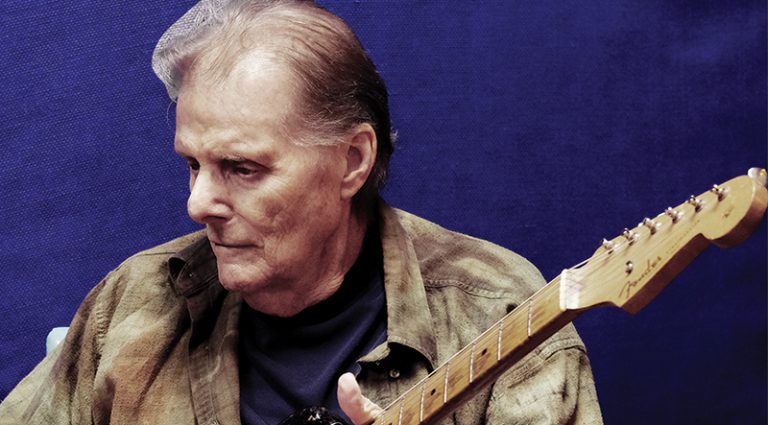 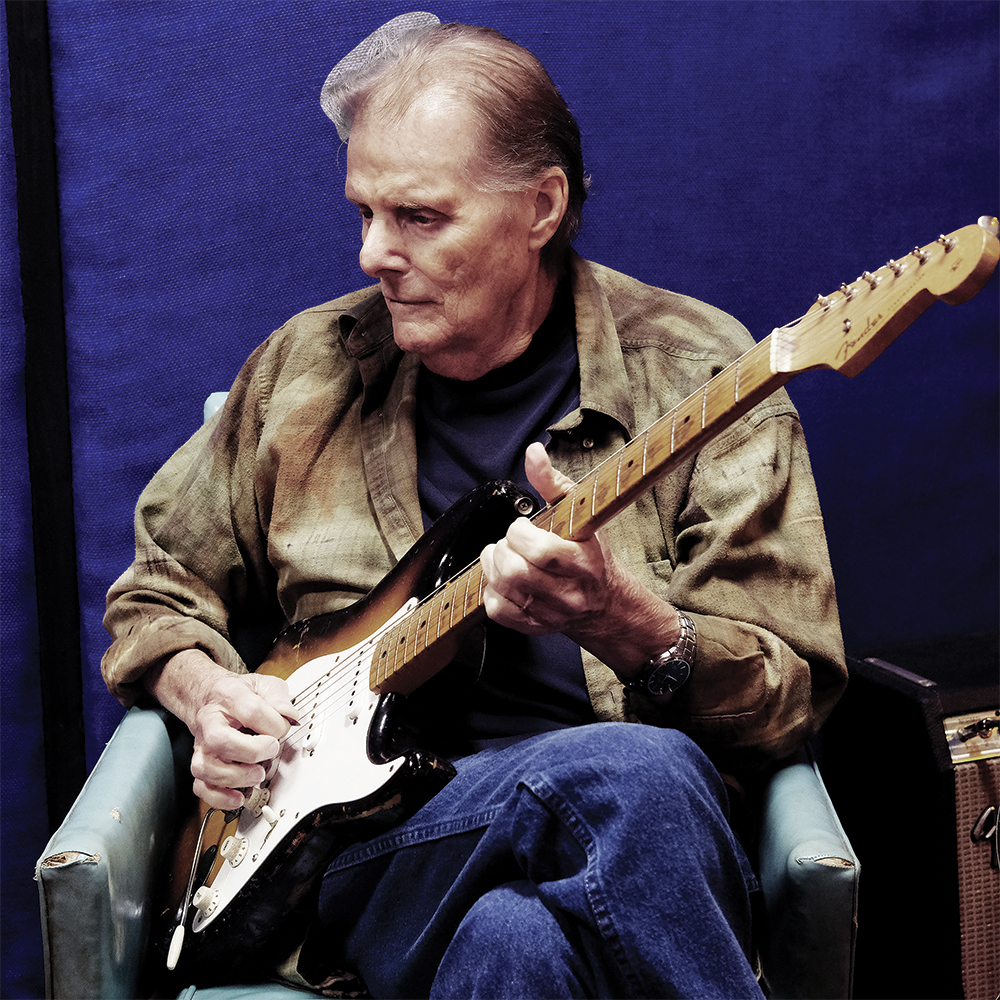 After six decades as a session musician, guitarist Reggie Young has released his first solo album, Forever Young. A showcase of the soulful Memphis-style guitar playing, from its opening track, it offers the chord melodies, sliding sixths, bends, and amazing tone that made him one of the most revered and imitated guitarists in Memphis, Nashville, and Muscle Shoals.

Though he began working on the album in his mid ’70s, it’s a showcase of his untarnished playing and taste that further cements his status as one of the most important guitarists of all time.

What took this so long?

People have been asking me for years to make an album, but I was too busy. I would be in the studio, and I started making up pieces of songs to use as warm-ups. Other players would ask me, “What is that?” and I’d respond that it was something I was messing around with. That really was where this all started. Then, I finally got all of the ideas together and decided to put them on tape.

You spent the last four decades recording in Nashville. So why did you do the album at Muscle Shoals?

I recorded down there quite a bit at Fame in the ’60s, and on other projects through the years. I also liked the LaLaLand studio down there because they have a Neve console. I also like the laid-back feel. Nobody is busy at their phone, wondering where they have to be next.

Tell us about the players.

Chad Cromwell played drums, David Hood played bass, and Clayton Ivey was on keyboards. They’re all guys I’ve played with for years, and we know each other real well. When we recorded the tracks, I was so busy producing the session that I was not happy with my guitar parts, so I ended up replacing them here at home with a recording engineer and my Deluxe Reverb in the next room. Then, I sent the tracks off to Jim Horn to add saxophone and flute.

“Memphis Grease” features your bluesy playing in the A section and the Memphis-style double stops and then, in the B section, sliding sixths that you helped popularize. Did you intentionally quote part of your intro to “Son of a Preacher Man” at the end of the B-section?

It wasn’t intentional; I guess it’s just part of my playing.

Speaking of those flowery R&B double stops, where did that style originate?

I’m not sure. Not many people do that anymore. Even Steve Cropper doesn’t really do it anymore, and that’s why I wanted to do it. Years ago, I felt like I was copying Bobby Womack, but Don Was said I was doing that style before Womack was. Bobby was certainly a big influence on me, though.

Talk a bit about the gear you used on the album.

My main guitars are a ’69 bound Tele and a ’57 Strat. The Tele has benders that Joe Glaser installed, a Bill Lawrence Strat pickup in the neck, Duncan Stack in the middle, and a Ron Ellis Tele in the rear. The Strat has Bill Lawrence noiseless pickups. My amp on the album was a ’65 Deluxe Reverb with a Celestion V30, or a Little Walter with an Ernie Ball volume pedal, a GE-7 to smooth things and add a bit of bass, and a Boss DD-6 for delay. I also used a TC Chorus and a Voodoo Lab tremolo and Sparkle Drive.

“Jennifer” features your work on volume pedal. When did you start using the volume pedal?

In the ’60s, I used to play instrumentals with steel guitarist John Hughey, in Memphis, and I liked the way he could drag notes out. None of the guitarist I knew of in Memphis or Nashville were using one at that time, so I decided to. “Jennifer” is dedicated to my wife, Jenny, who also played cello on the album.

Are there personal favorites among the tracks you’ve played on?

There are a handful, yes. Little Milton’s “Whenever You Come Around,” the Highwaymen’s “The Highwaymen,” Dobie Gray’s “Drift Away,” Merle Haggard’s “That’s the Way Love Goes” and “Think I’ll Just Stay Here and Drink,” and I especially liked my solo on “It Always Will Be” from Merle’s album, Chicago Wind. It was overdubbed with Merle, Lee Sklar, Mike Post, and Jimmy Bowen watching me. I told them, “I don’t have a clue what I am going to play,” and then I played the solo heard on the album.