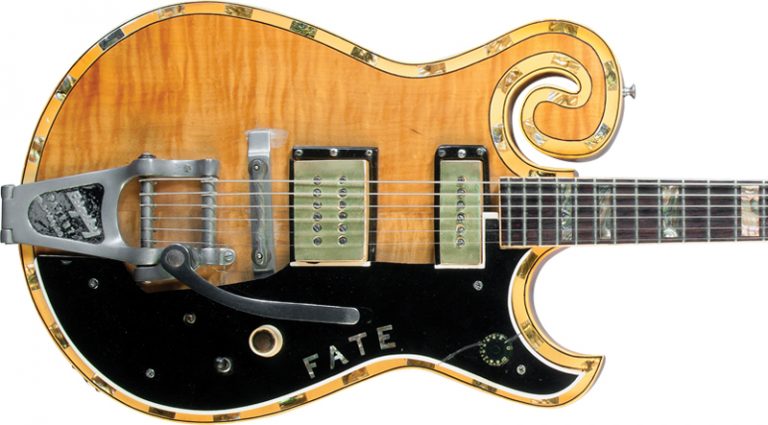 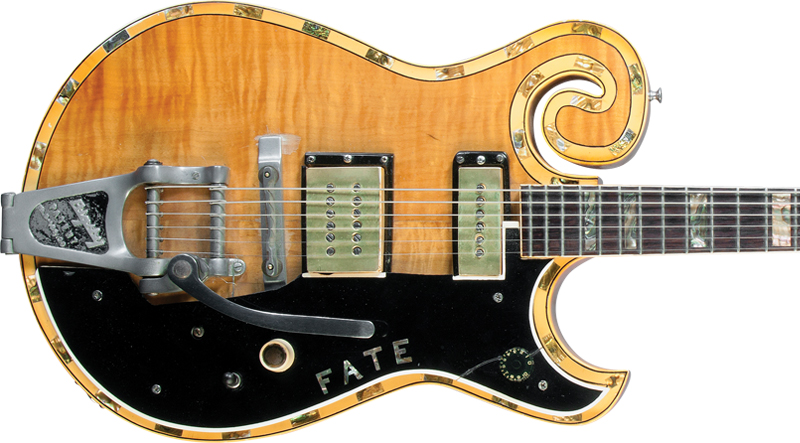 In Nashville today, there are enough professional luthiers to meet the need for guitar repairs, modifications, and custom builds. In the 1950s, though, musicians typically returned broken instruments to the manufacturer and often waited months or years for them to be returned, sometimes with sub-par results.

That was especially true with instruments made prior to World War II because by the ’50s, the workers who’d built those older instruments were often no longer employed at the factory. The situation was worsened by the lack of original/catalog-correct replacement parts.

In 1955, James Wilson “Jay” Gower (b. 1921) boldly stepped into the void. A native of Robertson County, Tennessee, and a World War II veteran, Gower moved to Nashville circa 1951 seeking work as a bass player. He found employment with singer/songwriter Zeke Clements on WSM-TV, and later at radio station WLAC. Legend has it he became interested in building guitars after overhearing someone describe the process of carving a violin. With little to guide him, in 1955 he built a guitar in a garage behind his home. Shortly after, he was met with requests from fellow musicians to repair their instruments, and his career as a builder was launched.

When income from playing music and repairing instruments proved insufficient to support his growing family, Gower took a job at the E.L. Bruce Company, a flooring business with its main office in Memphis. The job had the side benefit of providing excellent wood for his repair and custom builds. Gower was known for keeping a first-rate stock of hardwood and was willing to sell to others.

In ’56, fellow country musician Fate Vanderpool visited Gower’s workshop and saw several custom guitars, acoustic and electric. Vanderpool had been living in Nashville since ’52, working alongside guitar greats like Grady Martin, Hank Garland, Billy Byrd, Spider Wilson, and Chet Atkins. He immediately placed an order. By the time the guitar was completed on March 7, 1958, Vanderpool was in the military, so he allowed Hank Garland to hold it until he was to be discharged. Garland had worked with Gower to wind the pickups in Vanderpool’s guitar using an old sewing machine modified for the purpose. The pickups were of a double-coil design and Vanderpool felt they may have had an influence on Gibson. However, since the humbucker designed by Seth Lover was being used in Gibson guitars by mid ’57, that seems unlikely. Regardless, Vanderpool used the Gower on many early Nashville recording sessions, including the second one ever in RCA Studio B, and in Harold Bradley’s Quonset Hut Studio.

Also in 1958, Gower built a replacement banjo neck for Grand Ole Opry star Earl Scruggs. For years afterward, the Gibson “bowtie” fingerboard from Scruggs’ original hung on the wall of the Gower shop.

Circa 1960, Gower moved to near the corner of Nolensville Pike and Thompson Lane. The business was still in the garage, but by then he employed several family members as well as guitar legend Leon Rhodes, who did final assembly and quality control. He remained active as a musician, operating his nearby recording studio with Travis Moore and moonlighting as recording engineer in Faron Young’s studio on Division Street. 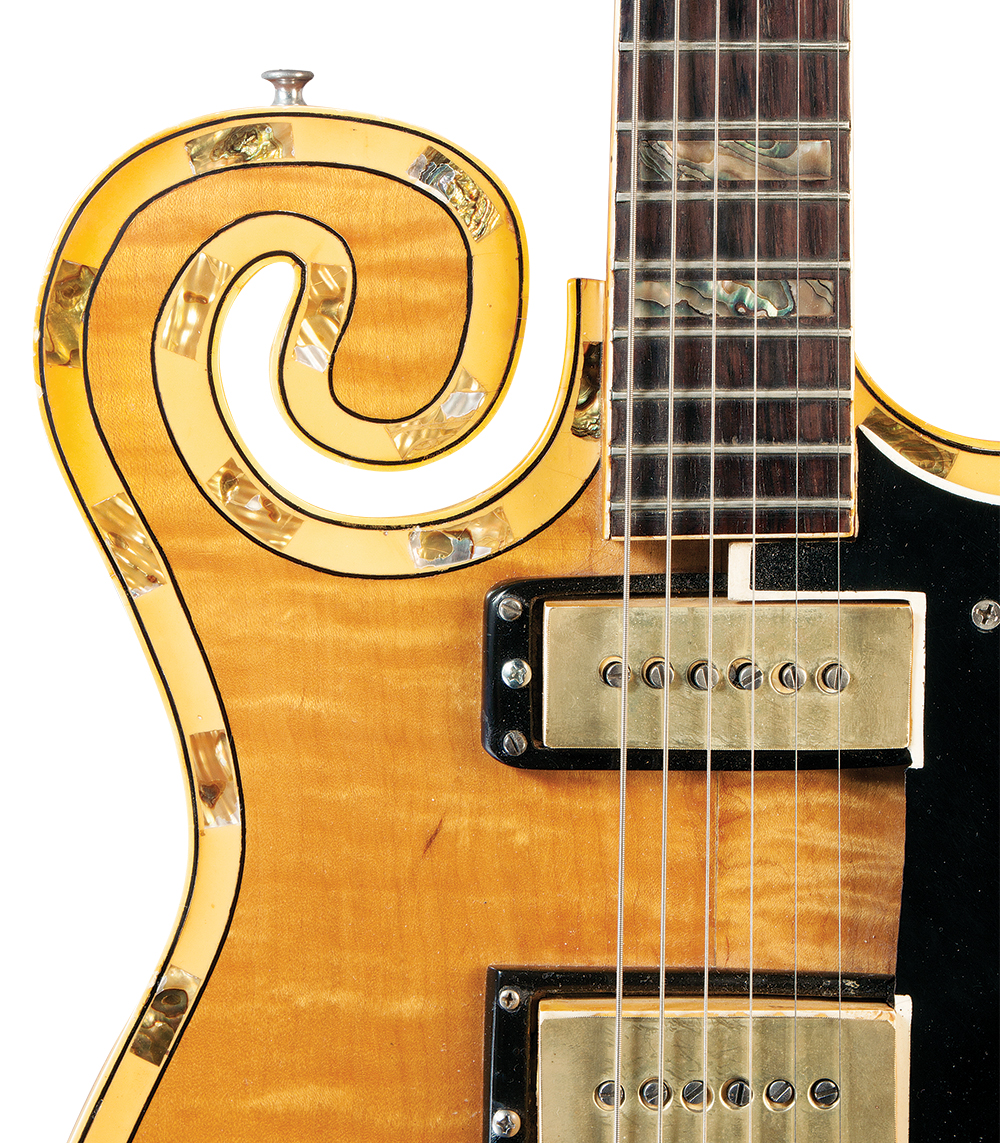 In ’65, Gower was approached by guitarist Billy Grammer with the idea of opening a guitar factory. After some discussion, Gower, Grammer, Clyde Reed, and Fred Hedges started the Grammer Guitar Company, with Grammer owning 51 percent interest. Gower designed instruments while Hedges built jigs and fixtures. Before production had begun, though, Gower learned Grammer intended to use his name only on the peghead, prompting Gower to depart.

In ’67, Gower started Nashville Musical Instrument Company. In a newspaper article from the time he said, “It seems like everybody is taking up the guitar. There has never been a time when the demand was so great.”

Once again, he employed family members in production, but the company was out of business by ’69. The following year, Gower moved his family to Franklin, where his son opened a printing business. He continued to build guitars into the ’70s before selling most of his remaining machinery to Tut Taylor late in the decade. In an interesting coincidence, when Grammer Guitars went out of business in ’71 (having been owned by Ampeg after ’68), Taylor bought the remaining stock and machinery, using the latter to run his Tennessee Banjo Company.

After Jay Gower’s passing on February 26, 1992, some of his incomplete guitars and parts were sold off, then later assembled by others. Anyone considering the purchase of one today being offered as a true Gower build should be aware of this and conduct the necessary research.