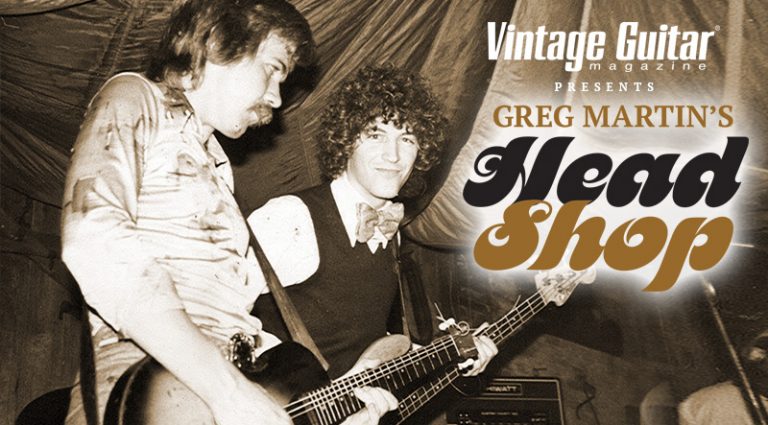 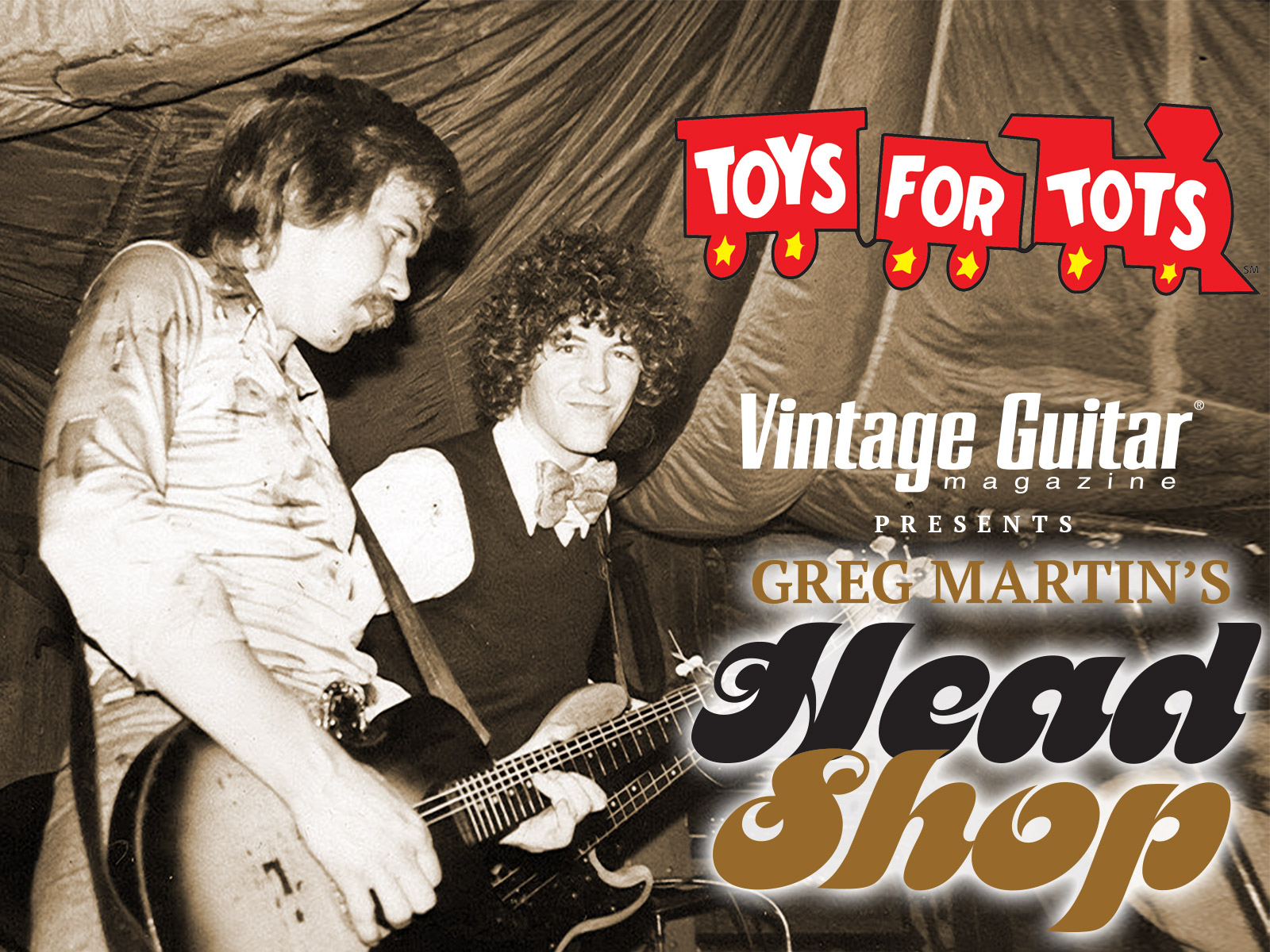 As Christmas rapidly approaches, things tend to get stressful and frantic, the true spirit often alludes us. In the wee hours when my brain calms down, many times in the still of the night, memories seep in from the deep crevasses of my mind. As we close out 2018, I thought it would be a good time to walk down memory lane.

I’m frequently asked, “What was your most memorable show?” And while there are many, I can honestly say there’s one that’ll always stand out in my mind. In December, 1968 – 50 years ago this month – I played my first gig with Richard Young, Fred Young, and cousin Anthony Kenney as The Truce (predecessor to Itchy Brother and much later, The Kentucky HeadHunters). It was the annual Toys For Tots show hosted by the band Us Inc. For me, the Glasgow National Guard Armory that night could just as well been the Fillmore West in San Francisco or Madison Square Garden. It’s a gig none of us will ever forget, watching Us Inc., The Cherry Pops, Jim & Mary Buchanan, The New Tymes, and others – all highly influential in the path we would take later. It was filled with the sound of fuzztones, psychedelic lights, and the smell of incense. Details are a little hazy now, but the feeling has never subsided deep within us. Ah, those psychedelic dreams…

Looking back now, that night at the Armory in Glasgow was life changing. As a young guitarist, watching Ken Mussnug play his 1964 Gibson ES-335, through a huge DORF amp with Us Inc., was a pivotal moment. The DORF amp was actually a Fender Super Reverb that had been cut down to head size, rolled and pleated, sitting on top a huge home made speaker cabinet with at least 8 speakers. Two months prior to that, seeing Louisville guitar legend Frank Bugbee with Elysian Field made a huge impact on me as well. After seeing Bugbee play guitar, I absolutely knew my calling in life, God spoke to my heart that night. Two weeks after seeing Elysian Field, I met Richard and Fred. God’s perfect timing? I think so!

And there’s influences. We all have our heroes, the guys that made a huge impact on us early on. Just as much as Eric Clapton, Jimi Hendrix, Michael Bloomfield and many others influenced me in the 60’s, several Kentucky guitarists were just as influential. Frank Bugbee (Elysian Field and Soul Inc), Wayne Young (Soul Inc), Steve McNicol (The Rugbys), Steve Ferguson (NRBQ), Kenny Lee Smith (Buster Brown), JP Pennington (Exile), Ken Mussnug (Us Inc), John Burgard (The Waters), Mark Miceli (Elysian Field), Don Keeling (The Us Four), Wayne Sexton (The Guys & I), Guy Iverson (Soul Ship), and so many others. May we never forget the local and regional players that help set our dreams in motion many years ago. 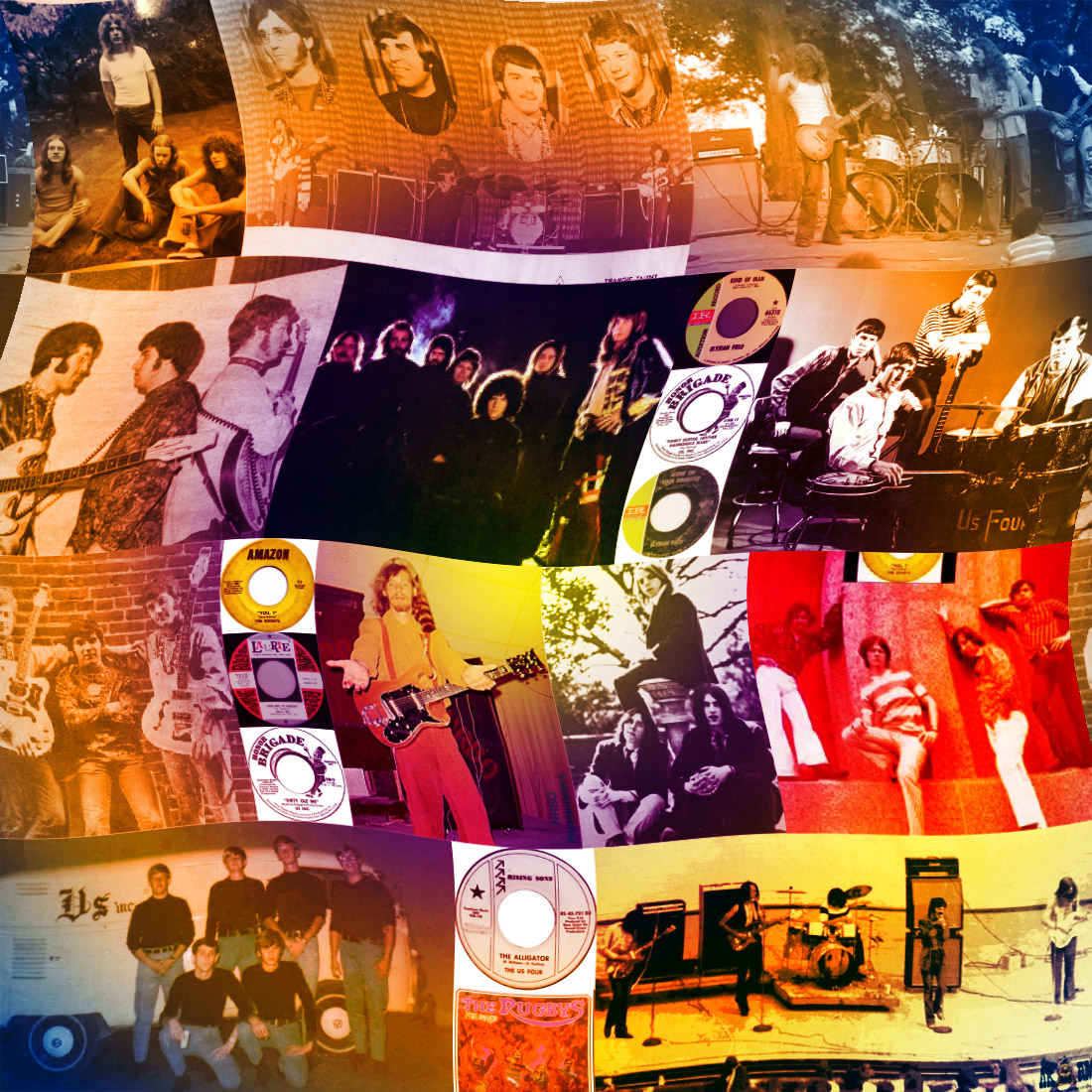 For me, Christmas is a time of reflection, a time for family and friends, and most important, to reconnect spiritually. Music has been a blessing to me and my Kentucky HeadHunters family. 2018 marks 50 years since Richard, Fred and me started playing music together. Many years ago we had psychedelic dreams to make music, by the grace of God, we’re still doing what we love. The purple is a little more hazy these days, but I can still feel the spirit from 1968 just as strong. I thank God for His grace, mercy and for the gift of music.

Merry Christmas, may God bless you and yours this Holiday season.