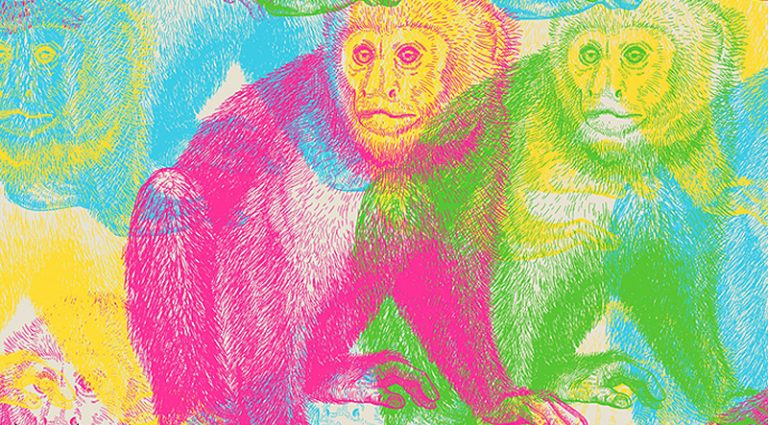 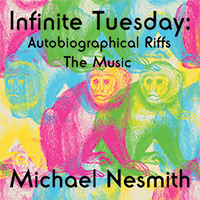 Aside from being in the Monkees, Mike Nesmith was a talented songwriter and key contributor to the birth of country-rock. His new autobiography, Infinite Tuesday, is accompanied by a 14-track CD retrospective and provides insight to the musician’s early career.

An early Monkees track is “Papa Gene’s Blues,” a fun piece of folk-rock from the ’66 debut LP. The session sported guitar work from heavy hitters like Glen Campbell, Al Casey, and the one and only James Burton, who took a scorching, string-twisting Tele solo. A year later, Mike wrote “Different Drum,” which would become a hit for the Linda Ronstadt and the Stone Poneys. His own jaunty version from ’72 is included here and Red Rhodes’ stunning pedal-steel work is a highlight.

“The Girl I Knew Somewhere,” from ’67, is important as the first studio recording the Monkees actually played on, a blend of folk-rock and chamber pop with Peter Tork’s accomplished keyboard solo. “Joanne,” from Nesmith’s first solo album, shows the guitarist’s songwriting chops in a country-rock ballad. It’s gorgeous, as is “Some Of Shelly’s Blues.”

As this best-of set proves, Nesmith was more than the Monkee’s guitarist – he was a gifted songwriter wholly apart from that ’60s pop confection.