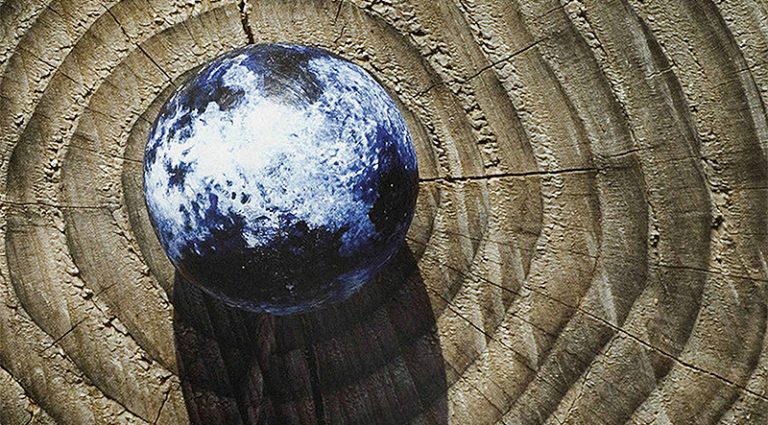 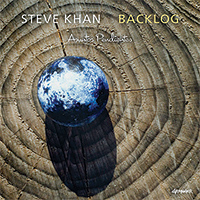 Steve Khan has spent the last few albums mixing Latin music and jazz. The project has worked beautifully, culminating in this effort that takes tunes from Thelonious Monk, Bobby Hutcherson, Ornette Coleman, Steve’s dad Sammy Cahn, and others and mixing the styles in a way that lets Khan and band shine.

Let’s talk about Khan’s style. He is a brilliant blender of elements, often mixing chords, octaves, and single-line bursts in the space of a solo. While that is featured throughout, check out Hutcherson’s “Head Start” for a perfect example. On top of a percolating rhythm section, Khan’s solo is a rollercoaster with many thrilling stops.

Another aspect of his soloing is the choice of notes. He can play sweet, but he also throws in notes that are surprising and pleasing. And his tone is pretty much the perfect jazz tone. And, when he ups the dirt, like he does in a cover of Stevie Wonder’s “Go Home,” it’s the perfect 335 tone that is sweet and stinging at the same time.