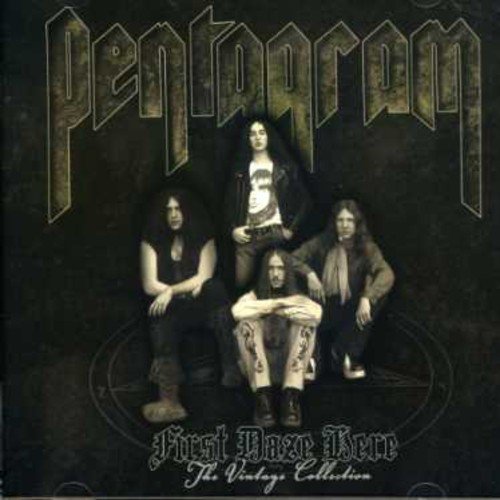 If you want to explore the roots of metal, check out Pentagram, an obscure Virginia band that started recording in 1971. Unlike the technically proficient metal of Black Sabbath and Deep Purple, this foursome had heavy psychedelia and proto-punk in its veins, from Blue Cheer to the Stooges.

First Daze Here brings together tracks such as “Be Forewarned” and “Lazylady” from ’72, both of which display guitarist Vincent McAllister’s blues-based leads and diabolical riffs, all mixed with leader Bobby Liebling’s raw, garage-band vocals.

By ’74, Pentagram had become more interested in doom- and Euro-metal than vintage American psych. Listen, for example, to the live-in-the-studio “Livin’ In A Ram’s Head,” laden with MacAllister’s power chords and period-correct fast pentatonics and bends. Move ahead to 1976’s “Star Lady” (with Marty Iverson on second guitar), which sounds much like a cool, but cruder version of Uli-Roth-era Scorpions.

Part of the charm here is that these recordings were cut in local Virginia studios and are accordingly lo-fi. Today, that makes them far more interesting than slicker metal productions of the time. 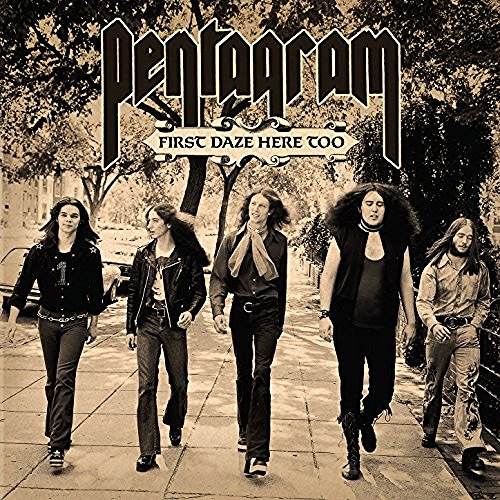 If this isn’t enough crunch for you, Pentagram is still touring and there’s another two-CD companion set, First Daze Here Too, featuring grisly stompers like “When The Screams Come” and “Virgin Death.” Crank ’em, if you dare.