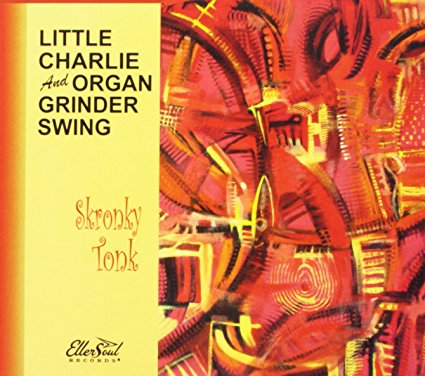 Any fan of the original Little Charlie and the Nightcats knows Charlie Baty can swing; he always had one foot in the jazz world while playing the band’s brand of blues. Here, on his first jazz record, you can hear those chops at full throttle.

The band is an organ trio with Lorenzo Farrell on organ and J. Hansen on drums. The track list is full of standards and Baty originals. And he and the band thoroughly swing on all of them.

One of the really strong traits of Baty’s playing all the way back to the Nightcats days is how effortlessly he flies around the chord changes of songs while remaining bluesy. That’s on full display here on his “Gerontology” and the classic “How High the Moon.” His ballad strengths are shown on “Nuages” and “Django.”
As you hear Baty navigate the chord changes in “Pennies From Heaven” with chords and single lines, it’s obvious he’s comfortable in this genre.

In the liner notes he says he has a couple unreleased jazz records in the can: here’s to the hope that they may see the light of day.