Home Music Beauty and the Bastards 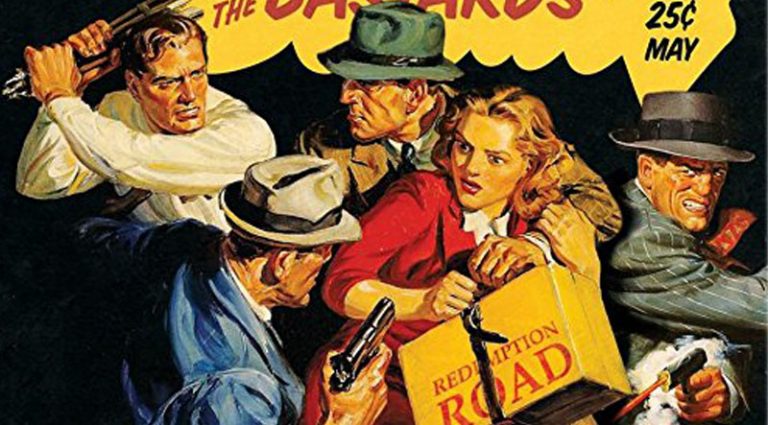 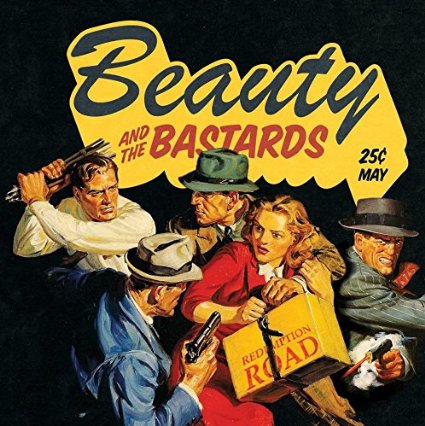 This album is a set of songs beautifully assembled by guitarist Danny Mangold. He recruits various friends, including his former Minneapolis–St. Paul buddy Charlie Bingham on guitar. Bingham was the lead guitarist in Twin Cities stalwarts the Lamont Cranston Band and the Hoopsnakes. Mangold was the guitarist in the Metro All-Stars. Neither lives there anymore, but the lineage of those bands and more shines through on this record.

There’s stinging blues on “Put A Spell On You” with killer vocal from Shandon Hayes. A cover of Tom Waits’ “Make It Rain” is full of attitude and perfect six-string work. The Mangold original “Dig A Little Deeper” is a pop rocker with a dual guitar line and then a solo that would make Chuck Berry beam like a proud papa. “Feeling Good” has a crunchy rhythm guitar sound and a honking, blistering solo.

A note for folks of a certain age: check out “Beaker St.” It’s a tribute to the great rock show that was on KAAY in Little Rock, Arkansas, in the late ’60s and early ’70s. It even has a clip of host Clyde Clifford. It will stir some memories. Wonderful stuff!