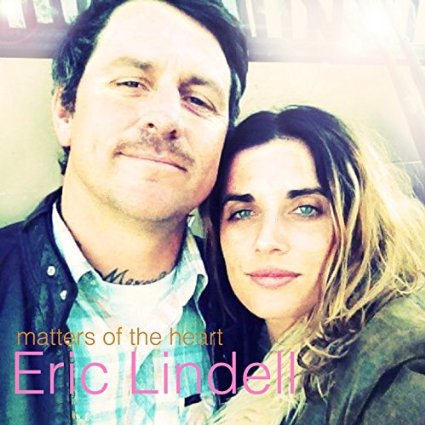 Eric Lindell’s past efforts have showcased his multiple skills, and this latest is no different. His songwriting is strong as ever, his interpretive skills are impeccable, he handles various instruments with ease, and there’s no questioning his vocals.

The emphasis for him has always been roots music – mostly R&B and sweet soul, with some country mixed in. That doesn’t change here. Originals like “The Good Times,” “Since June,” and “The Sun And The Sea” have their roots firmly planted in soul history but they still sound solidly modern. He takes on country classics like “Here In Frisco” and “She Thinks I Still Care” and turns them into his own.

Lindell has lots of help musically. Anson Funderburgh supplies great guitar fills and leads on 10 of the cuts while Luther Dickinson’s resonator guitar pushes several other tracks along. Lindell shines on guitar on “Bayou Country,” the album’s only live track.

If you’re not familiar with Lindell’s past work, this is as good a place to start as any. He’s one of those artists who flies under a lot of folks’ radar despite his multiple talents.