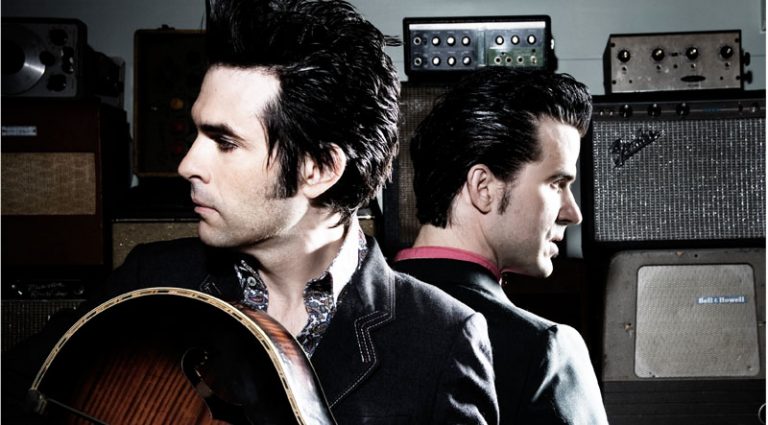 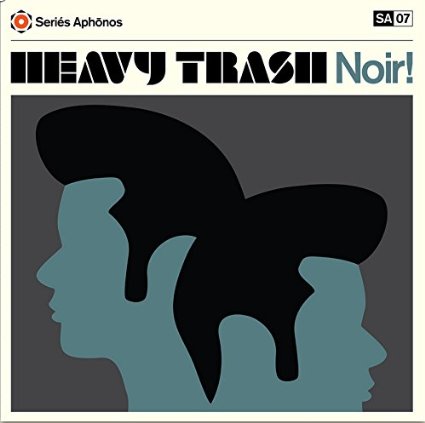 Heavy Trash is an on-again-off-again band headed by Jon Spencer and Matt Verta-Ray. They’ve released three superlative albums of their own trademark brand of rockabilly, all led by Verta-Ray’s incisive guitarwork – usually thanks to a well-traveled vintage Gibson ES-295.

Verta-Ray is also the proprietor of NY Hed Studios, a retro-modern atelier blending vintage analog gear with up-to-the-minute digital capabilities. And this has allowed Heavy Trash to capture their musical experiments as they’ve developed on the run, a selection of which have been curated onto the vinyl-only, limited-edition Noir!

These are middle-of-the-night sessions, unreleased rockabilly rave-ups, and unapologetic guitar freakouts. The result is like the soundtrack to a lost 1950s invaders-from-beyond film that will never see the light of day.

Roy Buchanan – The Best of the Millennium Collection