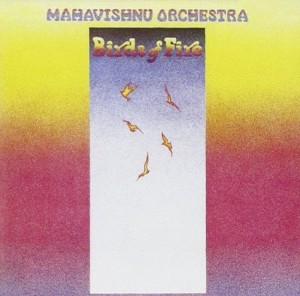 At 73, Mahvishnu John McLaughlin remains fierce. He’s a time-traveling icon that has shared his talents with jazz legends, while he himself is worthy of the same title. His illustrious past meets the present with these two releases – one old, one new.

Birds of Fire was Mahavishnu Orchestra’s second album, released in ’73. It was a huge deal for a fusion album, and artistically found better balance between hyper-virtuosity and composition than Inner Mounting Flame. It was the last album featuring the original lineup of Jan Hammer, Jerry Goodman, Rick Laird, and McLaughlin. The fidelity on this super audio, multi-layered, 4.0 limited edition is pristine and superb, while retaining it’s earthy nuances. 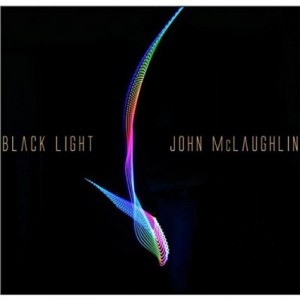 The brand-new Black Light pays homage to the late Paco De Lucia and Ravi Shankar, and embraces the true spirit of fusion, enlisting Latin, Indian, and electronica influences. Despite the artistic trappings, McLaughlin delivers wave upon wave of inspired musicality and fretboard fireworks.

Many have followed in his footsteps but few have maintained his genre-specific integrity and graceful volatility.