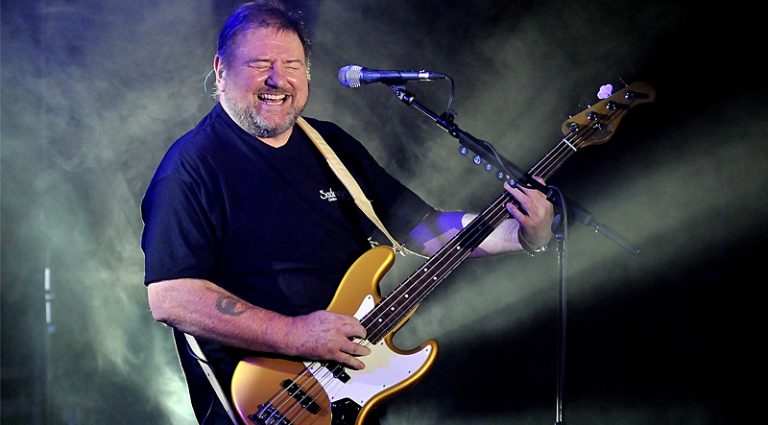 Bassist/vocalist Greg Lake, a force in the advent of progressive rock in the early 1970s with Emerson, Lake and Palmer (ELP), died December 7 following a battle with cancer. He was 69.

This article originally appeared in VG the May and June 1994 issue. All copyrights are by the author and Vintage Guitar magazine. Unauthorized replication or use is strictly prohibited.