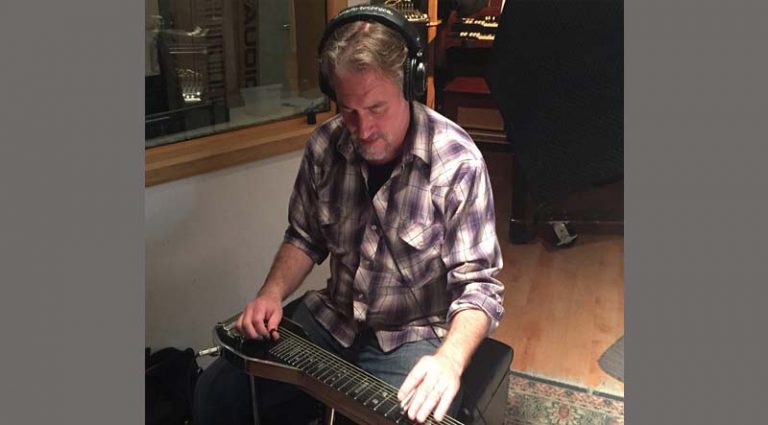 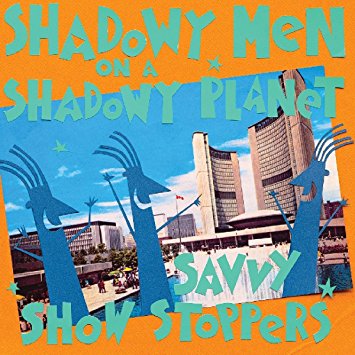 When the Kids In The Hall, an irreverent sketch comedy troupe from Toronto, got their own TV show in ’89, they chose “Having An Average Weekend,” an instrumental by a local trio, Shadowy Men On A Shadowy Planet, as its theme song. This provided massive exposure on a level that other “surf revival” bands didn’t dare dream of.

Savvy Show Stoppers, actually a 1988 compilation of singles and EPs, adds five bonus tracks to the original’s 16. The melodic “Average Day” is countered with the punk-edged “Bennett Cerf” and a cover of Link Wray’s savage “Run Chicken Run.” 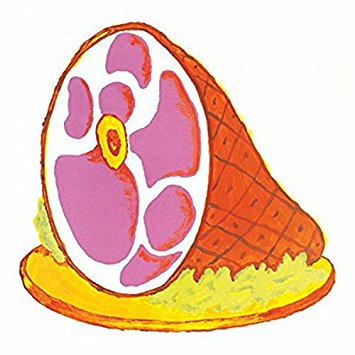 The group’s proper debut album, 1991’s 23-track Dim The Lights, Chill The Ham, is now a bulging 31 tracks, half of them under two minutes. It features a semi-metal rework of their “hit,” retitled “Having An Average Weekend,” and a Duane Eddy-ish version of the Beach Boys’ “In My Room.” 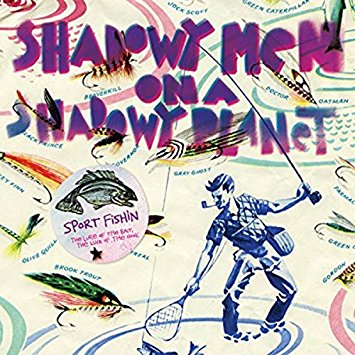 Similarly inflated is 1993’s Sport Fishin’. It features a much-needed instro take on Gene Pitney’s “Mecca,” and in the bonus category are two tunes from B52s’ Fred Schneider’s single featuring Shadowy backing. But the Men were remarkably resourceful, writing nearly all the songs they released.

One of the truly original instro albums in recent memory consists entirely of covers – Mike Neer’s Steelonious. As the title implies, this is a set of compositions by jazz piano legend Thelonious Monk played on steel guitar. 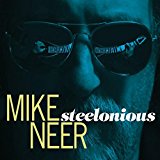 Though “Epistrophy” opens with a “Pipeline” glissando and angular bass line, the song and entire CD are non-gimmicky, with Neer’s lap steel chops up for the daunting challenge he chose.

The cuts are given various moods (soul-jazz, gospel, surf, blues, Latin), with nightclub chatter in the background of “Bemsha Swing,” the steel fed through a Leslie. And while it takes a twisted mind to envision a Western swing arrangement of “I Mean You,” one can’t help but envision Monk, a twisted genius, digging it.

Other cuts include “In Walked Bud,” “Off Minor,” “Ugly Beauty,” and “Reflections.” Of course, the biggest challenge is Monk’s much-recorded classic, “Round Midnight.” Neer does not shy away: he takes the ballad to Hawaii, for a tropical version that’s as appropriate as it is daring.