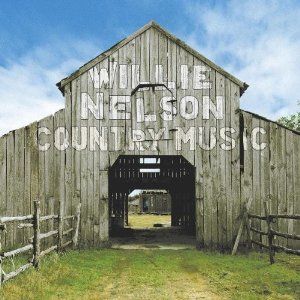 But perhaps more important, Nelson is more than engaged; his vocals and guitar playing show he was into the songs, heart and soul. And further, the players are incredible; Buddy Miller contributes electric guitar, Dennis Crouch is amazing on acoustic bass, Riley Baugus handles the banjo, Russell Pahl the pedal steel, Stuart Duncan the fiddle, and Ronnie McCourey mandolin. While most are known in their own right, their ensemble playing is amazing. At times the backing and solos seem part of something that has always been (and should always be) ingrained in these songs. Burnett’s production, the arrangements, and playing give the songs that weird-but-wonderful feeling that makes it old-timey, but also modern as hell. It’s also easy to tell Nelson is comfortable with this group of musicians.

It’s hard to hear a record like this and not wish Nelson was always so involved and engaged. Here’s hoping the T-Bone productions continue for him.