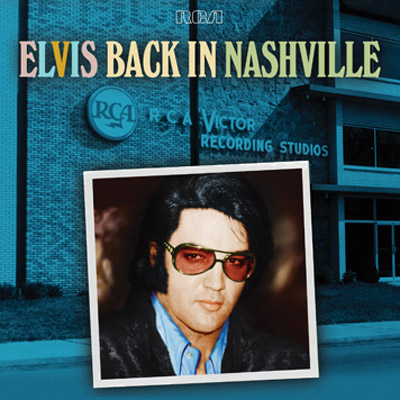 Buoyed by a triumphant return to the Las Vegas stage and a string of recent hits, Elvis Presley returned to RCA’s Nashville studios in the early ’70s with new lead guitarist James Burton and rhythm guitarist Charlie Hodge. Regrettably, the original sound of the era’s releases was diminished by syrupy orchestrations and added voices. The recent compilation From Elvis in Nashville stripped those overdubs from the 1970 material; this companion volume, covering ’71, does likewise.

Burton is his masterful self, revealed in his fills and chicken-pickin’ on two takes of “Fools Rush In,” clearly inspired by the Rick Nelson hit version he played on. His flawless rhythm work and stabbing, screaming licks enhance Presley’s vocals on “It’s Only Love,” “Help Me Make It Through the Night,” and “We Can Make the Morning.”

Duke Levine – Beneath the Blue