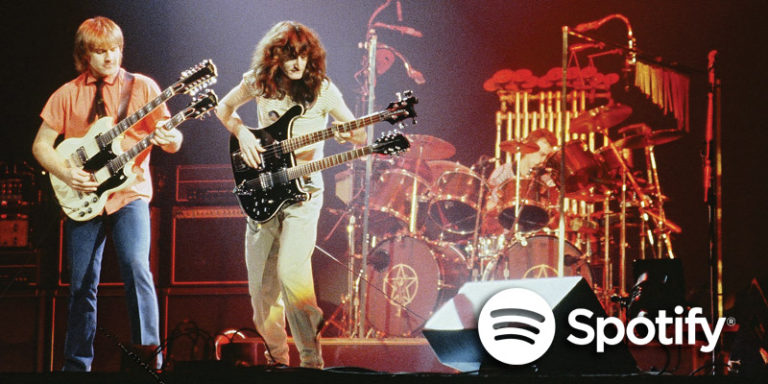 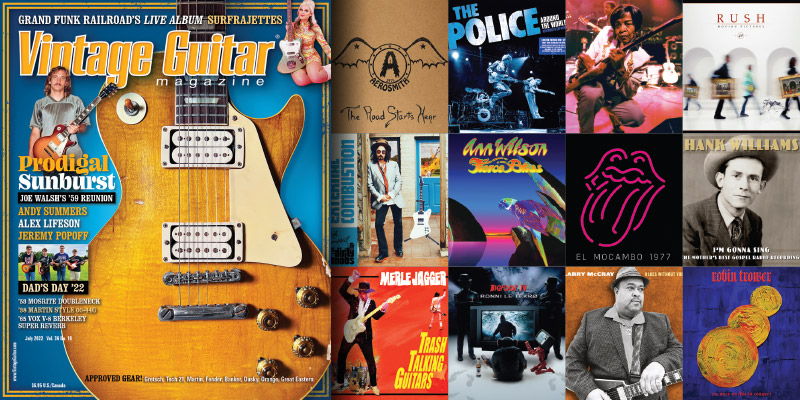 Also on Spotify is VG’s “Have Guitar Will Travel” podcast, hosted by James Patrick Regan. The twice-monthly episodes feature guitar players, builders, dealers, and more, all sharing their personal stories, tales from the road, studio, or shop, and their love of great guitars and amps. CLICK HERE to listen.

Ep 78 of “Have Guitar Will Travel” is a three-fer with host James Patrick Regan interviewing Matt Stell, Ian Flanigan, and Erin Kinsey. Stell is an Arkansas native who grew up hearing an array of music – everything from Patsy Cline to Alanis Morissette. His music has garnered 500,000,000 streams. Flanigan was raised in a musical family and took to fingerstyle playing thanks mostly to the influence of Tommy Emmanuel. Before the pandemic, he spent a decade living the life of a travelling singer/songwriter before an impromptu audition put him on NBC’s “The Voice.” Now he’s finishing a major-label album and collaborating with Blake Shelton. Kinsey is from suburban Dallas and grew up studying guitar. The day after graduating from high school, she moved to Nashville and started building a career as a singer/songwriter. Please like, comment, and share this podcast! Listen Here!

Host James Patrick Regan talks with Tim Dugger, Ray Fulcher and Drew Castle for episode 79 of “Have Guitar Will Travel.” Dugger hails from Alabama and grew up listening to old “trucker” songs and scored a record deal thanks to a chance meeting with Mike Curb. Among his gear are a special Martin and Hummingbird. Fulcher’s early influences include Motown music heard on his dad’s stereo. After moving to Nashville, he did odd jobswhile trying to make it.His favorite guitars are a couple J-45s and his a ’52 Southern Jumbo. Castle is a guitarist for the duo O.N.E A Cleveland native whose grandmother was a jazz singer and father a singer and pastor, his personal musical journey also landed him in Nashville. Please like, comment, and share this podcast! Listen Here!