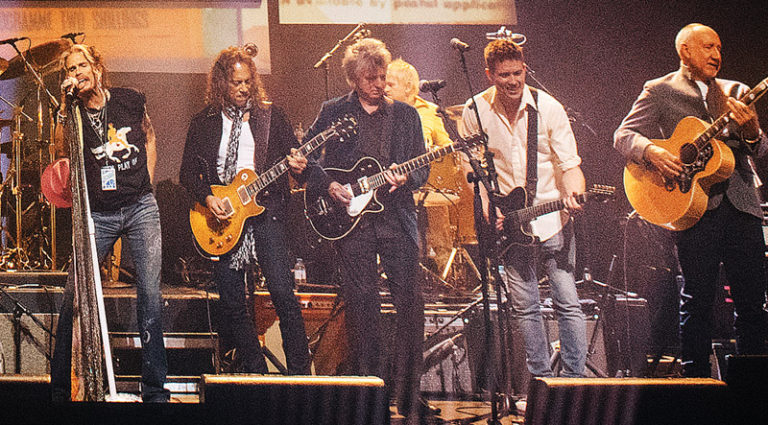 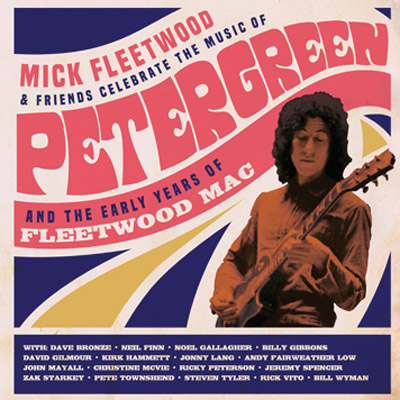 British blues icon Peter Green passed away July 25, 2020, at the age of 73. As one of the founding members of the original Fleetwood Mac with Mick Fleetwood and John McVie, Green influenced a generation of guitarists. His exquisite phrasing and tone were his hallmark as he interpreted American blues for a switched-on generation.

Rick Vito is the glue that holds things together, with the icing on the cake being an appearance by “Greeny,” the guitar previously owned by Green and later, Gary Moore. It’s now owned by Kirk Hammett, who wails on a mighty version of “The Green Manalishi (with the Two Prong Crown).”