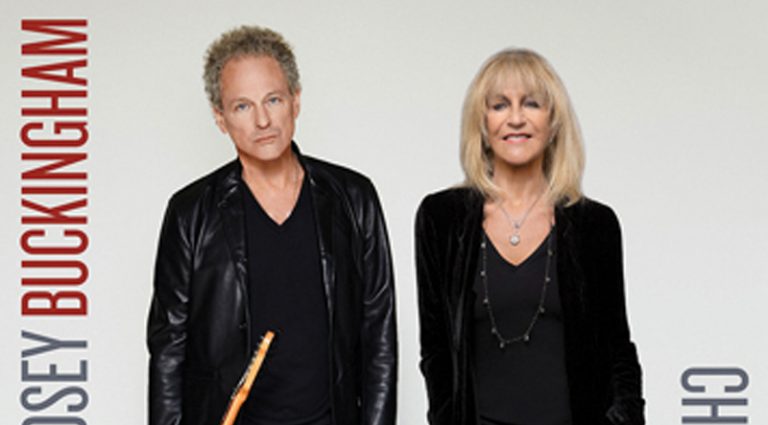 When Lindsey Buckingham and Stevie Nicks joined Fleetwood Mac, the group not only had three lead singers in its arsenal (with Christine McVie already onboard), it had three distinctive songwriters. But there was never a Lennon-McCartney or Jagger-Richards; each wrote individually, except for “World Turning” from the ’75 eponymous album that reached #1 a year later. That Buckingham-McVie collaboration is also noteworthy because their vocal ranges are so similar it’s almost indistinguishable who’s singing where.

A duo album, especially utilizing the band’s rhythm section of Mick Fleetwood and John McVie, might seem unnecessary, especially since Ms. McVie rejoined the band after a 16-year hiatus, leaving only Nicks out of this picture.

Does it sound like Fleetwood Mac? How could it not? But if McVie has, solo or in the band she joined in ’71, been steady, the edgier Buckingham has continually pushed the envelope. And as always, he brings a multitude of guitar textures, with Strats, Turners, gut-string, mini acoustic, baritone, and who knows what else – from gnarly fuzz on “Too Far Gone” to delicate fingerpicking on “Love Is Here To Stay.”