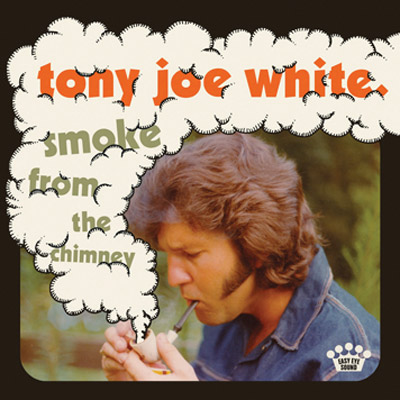 When Tony Joe White died in 2018 at age 75, just after the release of Bad Mouthin’, that raw collection of originals and blues covers seemed an appropriate epitaph for the Louisiana singer/songwriter/guitarist. When son Jody discovered nine unknown demos, Black Keys guitarist/producer (and Tony Joe admirer) Dan Auerbach took it from there.