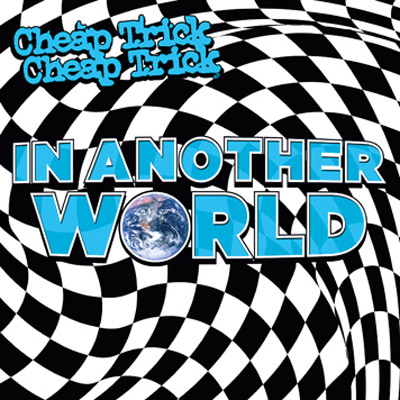 Ever since the Rock Hall of Famers’ debut in 1977, the quartet has been non-stop road warriors supporting albums that varied in quality. Beginning with 2006’s Rockford, their studio mojo has stayed. CT’s latest – it’s 20th studio album – is rock-solid.

“The Summer Looks Good on You” is a fine example; Robin Zander’s powerful, sparkling vocals and Rick Nielsen’s feisty chords and riffs lead a melodic tune with a catchy chorus. The carefree “Quit Waking Me Up” is steeped in a ’60s-rock feel with distorted, heavy guitar. The mid-tempo “Another World” mirrors the band’s eternal Beatles obsession; gently strummed acoustic is the foundation, but then the electrics come out, including a fast solo.

“Final Days” is odd in that the verses, with a sputtering riff, are catchier than the chorus, but there’s a fun harmonica/guitar duel. “Light Up the Fire” is a freewheeling rocker with aggressive vocals and a loose solo. The band’s trademark power pop is evident on “Here’s Looking at You.”

In all, this is Cheap Trick being Cheap Trick, and sometimes that’s enough. File under, “Audio comfort food.”