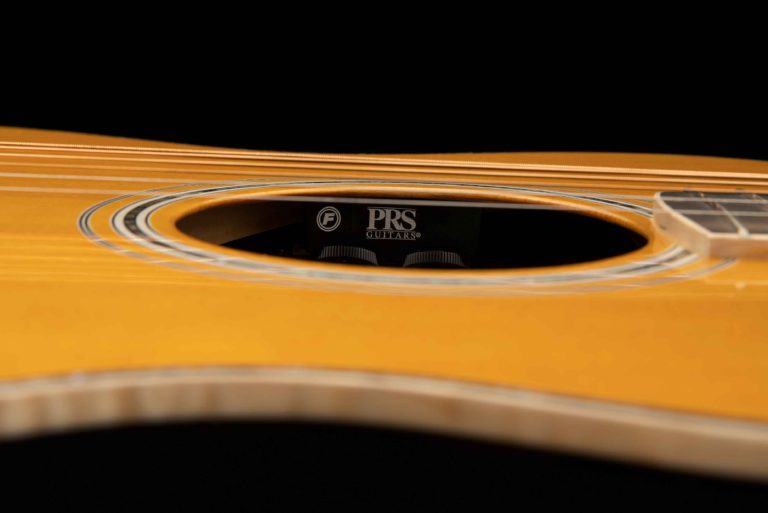 (STEVENSVILLE, MD) January 13, 2022. EQ’d in Paul Reed Smith’s studio and implemented by Larry Fishman and his engineering team, the new PRS-Voiced Fishman Sonitone Pickup provides players with a warm, organic tone that allows the natural sound of the instrument to come through. This newly-voiced pickup can be found in all PRS SE Series acoustic guitars, including the P20E Tonare Parlor, T40E Tonare Grand, and the A40E, A50E, and A60E Angelus Cutaway acoustics. 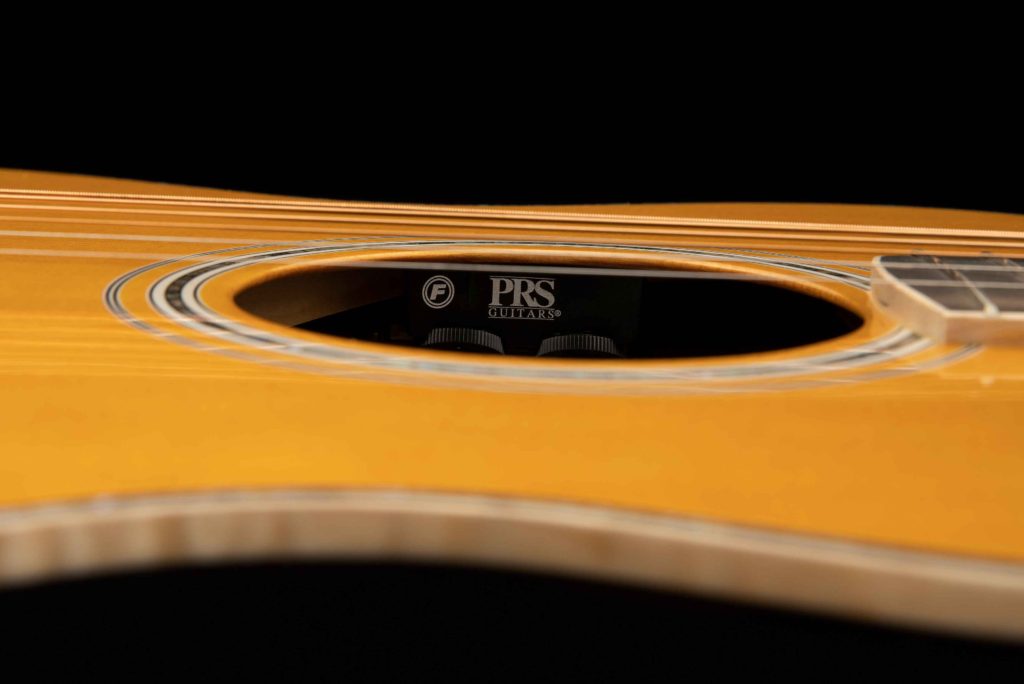 “The EQ in this pickup system sounds like you mic’d the guitar,” said Paul Reed Smith. “It’s very musical. Everyone here is pleased with the sound.”

PRS acoustics have a unique voice, thanks largely to PRS’s hybrid X/Classical bracing. This bracing pattern features a traditional “X” brace at the soundhole and classical fan bracing across the belly, while the back and sides are “locked down” (akin to a speaker cabinet). This allows the top to more freely vibrate, and the instrument’s voice to project boldly and clearly. The exclusive EQ of the PRS-Voice Fishman Sonitone Pickup allows this voice to come through naturally, so players can move seamlessly between writing, recording, and performing live.

Slash to Join Ozzy On Tour