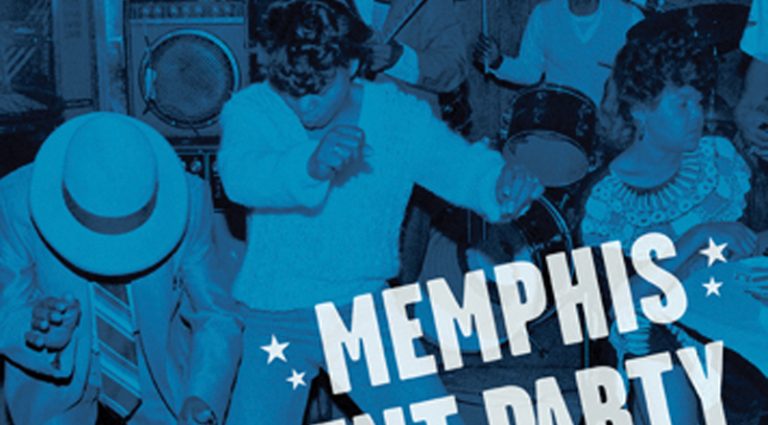 There’s no city like Memphis when it comes to music. And thankfully, there’s Robert Gordon to chronicle its story.

Gordon has written books and helmed documentaries about Muddy Waters, Stax Records, and, of course, Elvis. But his masterpiece  –  and at the same time, perhaps most personal book  –  just may be It Came From Memphis, a smart, insightful, wide-ranging history of the city’s music and its demons.

He now adds to that legend and lore with Memphis Rent Party – aptly titled because it gets down and dirty with figures who were primarily unsung local heroes, like Jim Dickinson, Charlie Feathers, and Junior Kimbrough. And it reveals another side of national figures, such as Sam Phillips, Alex Chilton, Jerry Lee Lewis, Cat Power and the like.

Fat Possum has also released a sort of soundtrack to the book; 12 tracks of widely varied music, which is also apt. Furry Lewis and Calvin Newborn play the deep blues while Feathers shows his country side and Tav Falco’s Panther Burns burns down the house.