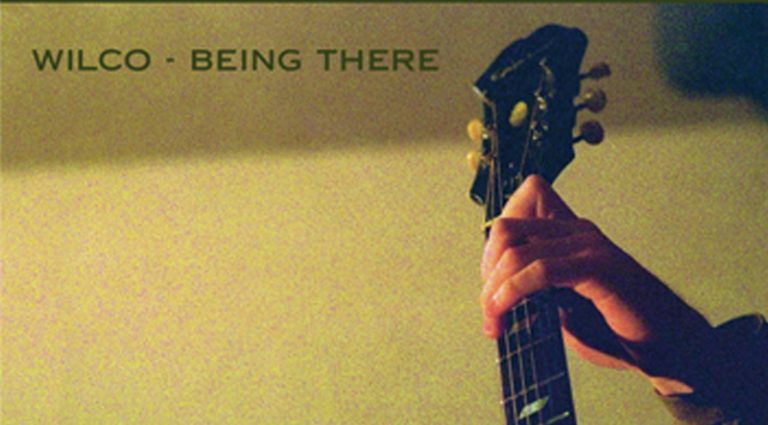 Wilco’s been around for more than a quarter-century, and this new pair of expanded releases goes all the way back to document the Jeff Tweedy-led outfit as they established their footing and then began expanding their sonic M.O.

A.M. tacks eight previously unreleased tracks to the studio LP, including takes on the Bobby Patterson soul chestnut “She Don’t Have To See You” (later reworked and released by Tweedy-costarring alt-country supergroup Golden Smog) and “When You Find Trouble,” the last song recorded by Wilco predecessor Uncle Tupelo. Noteworthy, too, is the lead work of Brian Henneman, former Tupelo guitar tech and leader of the critically acclaimed (and underappreciated) Bottle Rockets.

The double LP Being There is often cited as the moment Wilco began sniffing beyond the strictures of the Americana label. This generously expanded edition adds three discs to the band’s sophomore effort, including 15 outtakes, demos, and alternate versions released for the first time, as well as a late-1996 show at L.A.’s Troubador (previously released as a promo cassette).