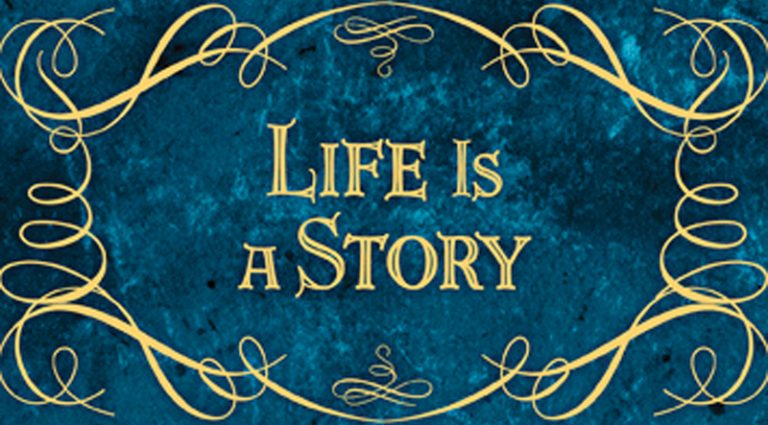 Lawson, a veteran Jimmy Martin and J.D. Crowe sideman, launched Quicksilver in the late ’70s. He fronted the ensemble on vocals and mandolin, the band reflecting an impeccable blend of tight performance, quality material and instrumental fire.

This latest tells simple tales of life, but with a few surprises like re-imagining Chuck Willis’ R&B standard “What Am I Living For” as a waltz. They revive two obscurities – the O’Kanes’ 1986 “Bluegrass Blues” and “Love Lives Again,” from George Jones’ 1972 Epic Records debut LP.

The band’s musical excellence is a constant, be it flawless vocal harmonies, tight ensemble work, or jaw-dropping solos. Josh Swift’s superbly articulated lead and resophonic-guitar work never ceases to amaze, whether he’s in accompanist or solo mode. His work on both instruments stands out on the ballad “Guitar Case.” His resophonic is explosive on “Derailed,” followed by intense Lawson mandolin. Even at a lower intensity, Swift acquits himself powerfully on “Cry Across Kansas,” he and Lawson outdoing themselves on the fiery closing tune “Drivin’ It Home.”