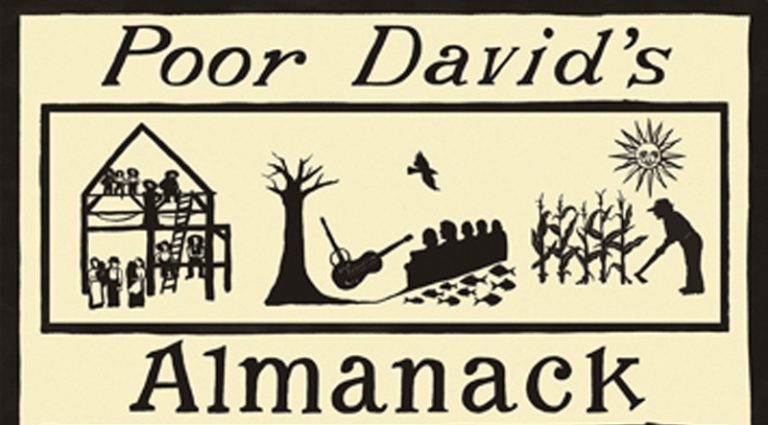 Beginning with the 1996 debut of his musical partner Gillian Welch, David Rawlings has quietly become an Americana guitar hero, flatpicking his ’35 Epiphone Olympic across Welch’s five critically acclaimed albums and his own solo records. The latest of these, and his third solo outing, finds Rawlings revisiting the neo-traditionalist roots that first won the duo attention.

Which is not to say this album is bereft of post-war modernity. “Cumberland Gap” (ironically, a Lomax-collected Civil War tune) sits comfortably at Uncle Neil’s knee, with its minor-key “Ohio” riff and big-barn solo, while the sleepy fade-in and beautiful bed of keys on “Guitar Man” evoke The Band.

But it’s the old-timey stuff where Rawlings and company, including Welch and fiddler Brittany Haas, really wow. The wry humor of “Yup” just might remind one of the first time they heard Doc Watson’s rendition of “Tennessee Stud.” And like other tradition-leaning tracks on the record, “Money Is The Meat In The Coconut” mines the child-like innocence of folkways in a guileless fashion that avoids academic condescension, paying homage while reminding us of the joys to be found in the music that inspired A.P. Carter to walk untold miles.