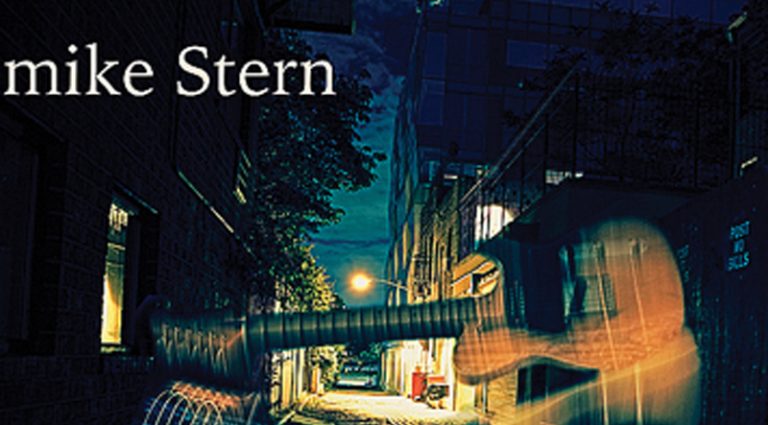 Mike Stern’s latest speaks to the triumph of his spirit and twisted sense of humor. In a freak accident while waiting for a cab, he tripped and broke both arms. This left him with nerve damage in his right hand. A few months later, he was back playing gigs and figuring out ways to make use of his hand. Stern is well acquainted with hard times, so the setback did not prevent him from exercising his craft.

On Trip, Stern bounces back with vicious bop lines and his sense of humor intact. Songs like the title track, “Scotch Tape And Glue,” and “Screws” (11 screws were put into his arm), are offset with heavy-hitters to wail on his 17th solo album.

The album features sensitive ballads like the nylon-stringed “Gone” and “Emilia,” but it’s his seamless fusion of funk, bop, and rock on “Half Crazy” and “Whatchacallit” that distinguish him as one of the great bad asses of jazz guitar.

The Byrds – Sweetheart of the Rodeo – Deluxe Edition