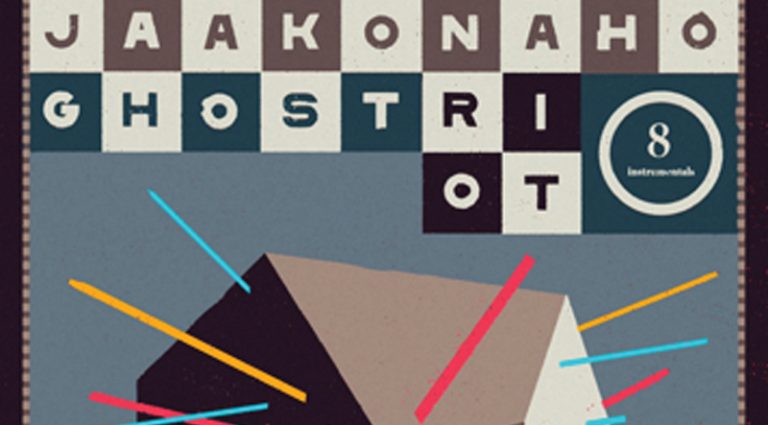 A well-known Finnish guitarist and producer, this is Jussi Jaakonaho’s solo debut, and it’s mesmerizing. All instrumental, the album has roots in surf and instro guitar, but Jaakonaho is drawing influences from all over the globe, from vintage Hollywood film scores to African and South American rhythms.

“Frogs And Dogs” is a rich wash of influences dominated by Jussi’s understated guitar and a trance-like beat. Don’t expect to be bashed on the head with solos; this is instro-guitar music that creeps up on you and stays there.

With slide and reverby arpeggios, “Cold Feet” and “Trails” are directly related to crime-noir and spaghetti-Western scores of the late ’50s and ’60s, just as electric guitars were infiltrating the Hollywood studio scene (think of Barney Kessel’s landmark playing on Touch Of Evil from 1958). Jaakonaho is a master at finding the perfect tone and effect to set the mood, be it electric, acoustic, or slide.

“Secret Sauce” is acid-jazz with a funky groove and tremolo-fueled guitar melody and fuzzed soloing. Then again, “Ghost Riot” starts like a messed-up outtake from Ghostbusters, thanks to its robotic drum-machine beat and wacky guitar vamp. Later, the track gets melodic and ethereal, showing Jaakonaho’s willingness to keep exploring the soundscape. That’s really the point of Ghost Riot – Jaakonaho uses his guitar to evoke rich moods and emotions, all of them compelling.